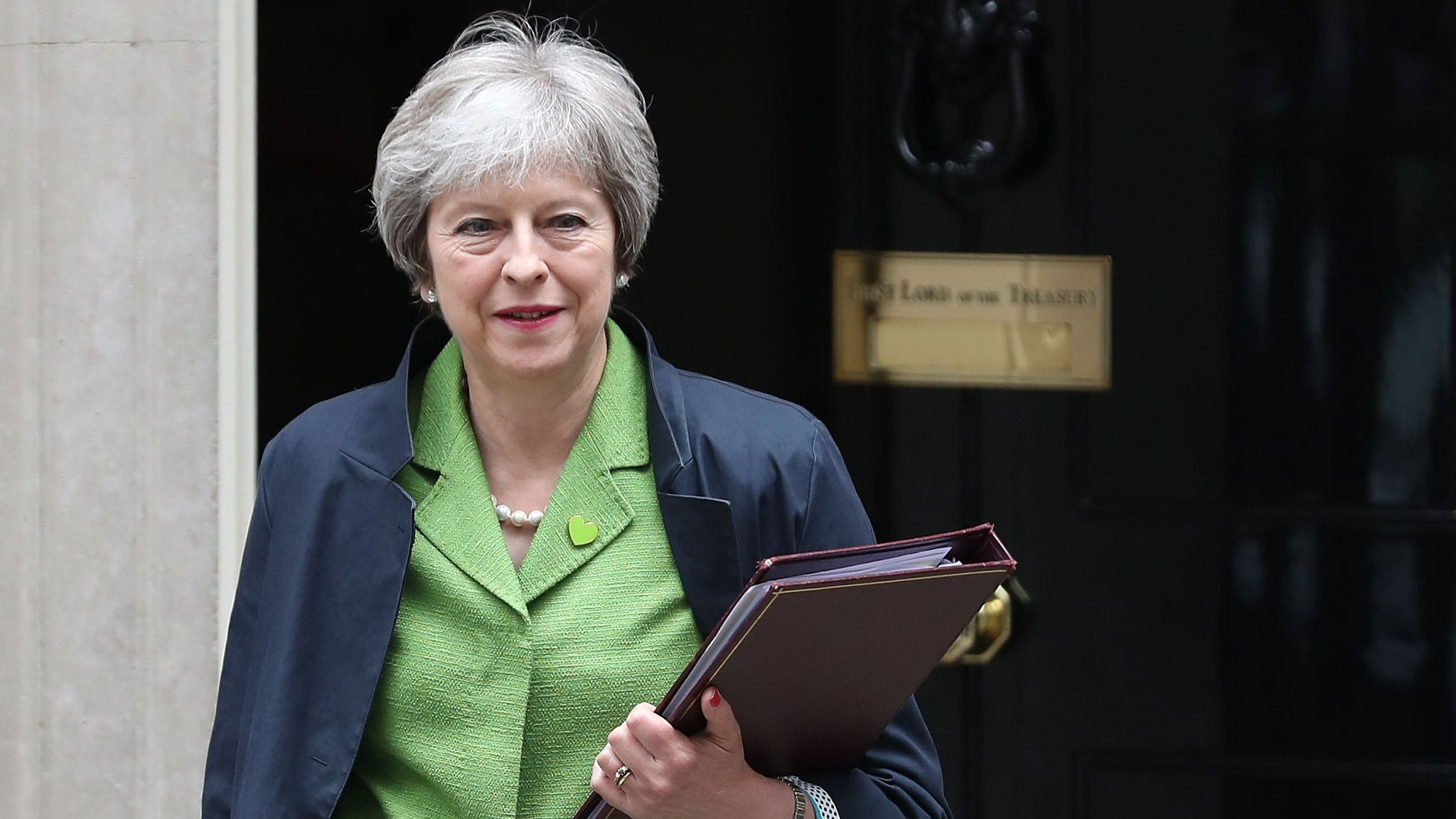 Steve Baker, who quit over the deal, said in an interview published Monday that the prime minister faces a massive problem at this month's Conservative Party Conference.

The warning came one day after former Foreign Secretary Boris Johnson called May's plan a "suicide vest" around the country, with the detonator in Brussels' hands.

Baker said in the interview that the party may suffer a "catastrophic split" if May sticks with the Chequers deal, which the cabinet supported in July.

The controversial agreement, which set out a blueprint for the future relationship with the EU following Brexit, has led to the resignation of then-Brexit Secretary David Davis and Johnson.

Baker is the former chairman of the Eurosceptic body the European Research Group, which plans to publish its own proposals for Brexit ahead of the Conservative Party Conference.