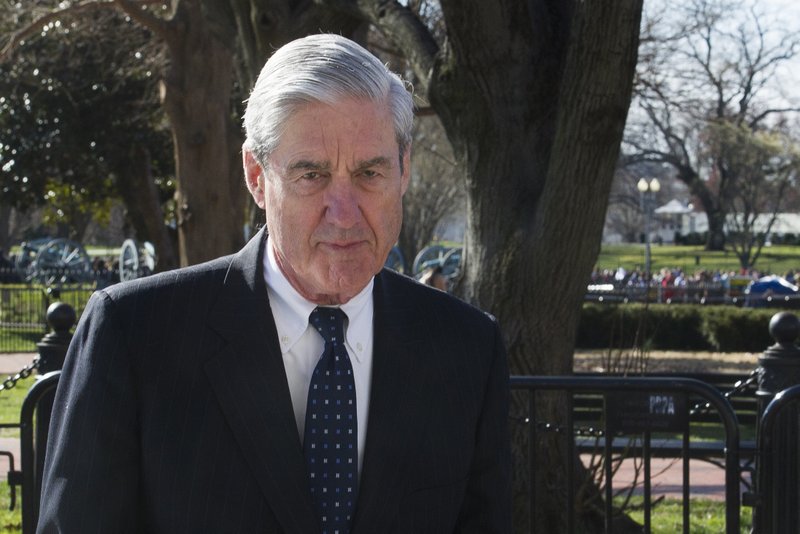 In this March 24, 2019 photo, then-special counsel Robert Mueller walks past the White House, after attending St. John's Episcopal Church for morning services, in Washington. Mueller will testify publicly before House panels on July 17 after being subpoenaed. (Photo: AP)

WASHINGTON, June 25 (Xinhua) -- U.S. Special Counsel Robert Mueller has agreed to testify publicly over his Russia probe before the House Judiciary and Intelligence Committees following a subpoena, the panels announced in a joint statement on Tuesday.

Mueller will testify before both committees on July 17 about his investigation against alleged Russian meddling in the 2016 U.S. presidential elections, according to the statement.

"Americans have demanded to hear directly from the special counsel so they can understand what he and his team examined, uncovered, and determined about Russia's attack on our democracy, the Trump campaign's acceptance and use of that help, and President Trump and his associates' obstruction of the investigation into that attack," said the statement.

Mueller concluded his 22-month investigation in March by submitting a report to Attorney General William Barr.

The report stated that there was no evidence that Trump's campaign conspired with the Russian government during the 2016 U.S. presidential election, but didn't conclude if the president had obstructed justice.

The Department of Justice concluded that Mueller did not have "sufficient" evidence to support a charge in the obstruction case, a move that has drawn scrutiny by Democrats.

In the first public remarks on his report in May, Mueller said that if his office "had confidence that the president clearly did not commit a crime, we would have said so."

The U.S. Constitution "requires a process other than the criminal justice system to formally accuse a sitting president of wrongdoing," he added.

Trump has repeatedly dismissed Mueller's probe as a "witch hunt" or a politically motivated attack from Democrats.