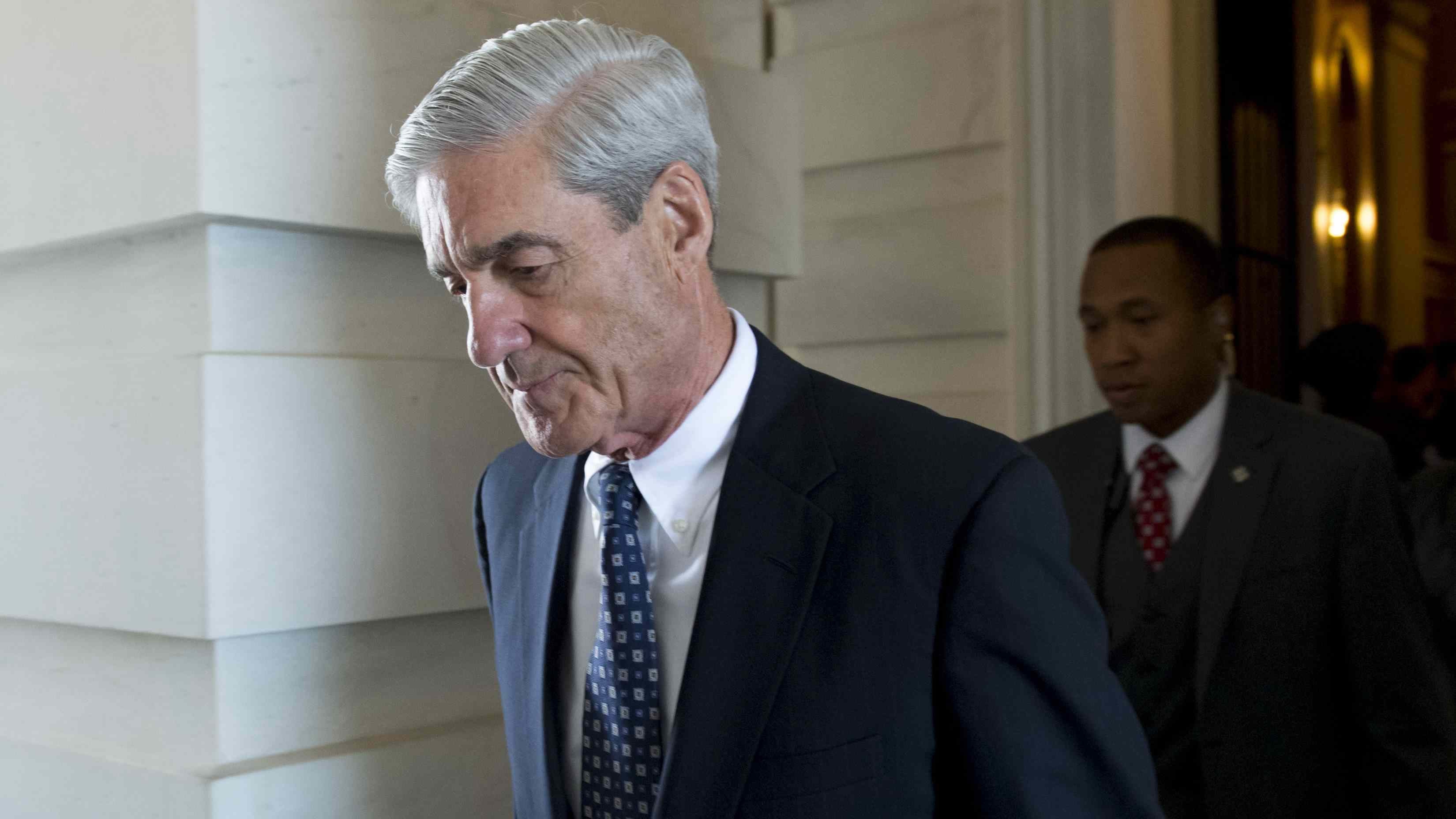 The official described the confidential report as more than 300 pages. A second official told CNN that it was between 300 and 400 pages, not including exhibits.

Mueller wrapped up his nearly two-year investigation into alleged Russian interference in the 2016 US presidential election by submitting a report to Attorney General William Barr Friday.

Barr later sent Congress and made public a four-page summary, stating that there was no evidence of collusion between the Trump campaign and the Russian government.

The special counsel, meanwhile, did not reach a conclusion on whether Trump had obstructed justice, according to Barr's synopsis. The attorney general concluded Mueller's findings are "not sufficient" to support a charge.

Democrats are pushing for the complete release of Mueller's report as well as Barr's appearance before Congress to get a clearer picture of the special counsel's investigation.

Barr has reportedly told Jerrold Nadler, head of the House Judiciary Committee, that he would testify before his panel.

Nadler told reporters Wednesday evening that the attorney general had promised to release a public version of the Mueller report "within weeks."

House Republicans on the Intelligence Committee said Thursday that they have "no faith" in Adam Schiff, the panel's Democratic chairman, while urging his resignation, echoing a call Trump made earlier in the day. Schiff has been insisting that Trump's associates colluded with Russia and may be compromised.

"Congressman Adam Schiff, who spent two years knowingly and unlawfully lying and leaking, should be forced to resign from Congress!" the president wrote in a tweet.

She also said she found Barr's decision to write the letter "arrogant," adding that Congress doesn't need the attorney general, whom Trump picked to replace Jeff Sessions, "to be our interpreter of something that he should just show us."

Republicans in the Senate on Thursday blocked another effort by Democrats to pass a resolution calling for the Mueller report to be made available to the public and Congress.

A similar resolution cleared the House in a 420-0 vote earlier this month.

Mueller took over the Russian investigation in May 2017 after Trump abruptly fired former FBI Director James Comey, a move that raised questions about his potential obstruction of justice.

The investigation has led to felony charges against 34 people, including six Trump associates and advisers, and three entities. Russia has denied any meddling.

Trump has touted Barr's summary as a "complete exoneration."