Mueller report not expected next week 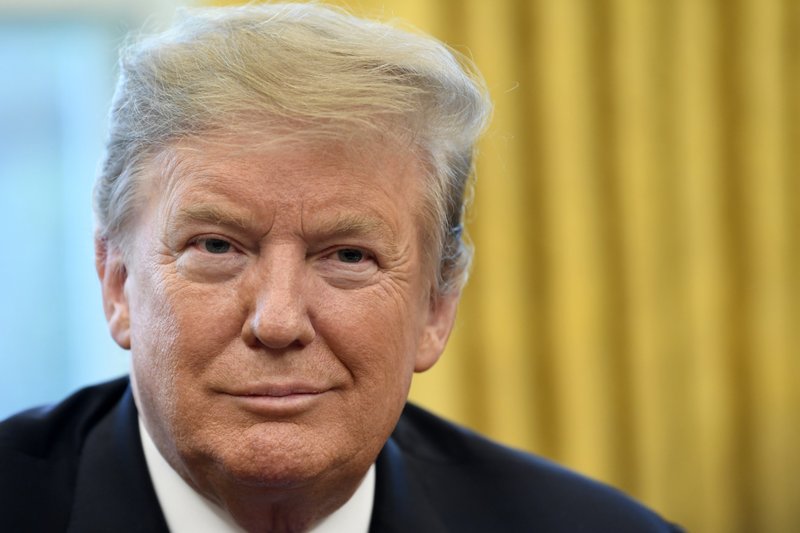 US President Donald Trump listens during his meeting with Chinese Vice Premier Liu He in the Oval Office of the White House in Washington, Friday, Feb. 22, 2019. (Photo: AP)

Special counsel Robert Mueller’s report on the Russia investigation is not expected to be delivered to the Justice Department next week, a senior department official told The Associated Press on Friday.

The official could not discuss the matter publicly and spoke to the AP on condition of anonymity. It was not immediately clear when the report might come, though Mueller is showing signs of concluding his probe into Russian interference in the 2016 election and ties to the Trump campaign.

President Donald Trump will be in Asia next week seeking a nuclear deal with North Korean leader Kim Jong Un.

Since the special counsel’s appointment in May 2017, Trump has repeatedly tried to undermine Mueller’s work, casting the probe as a “witch hunt” and proclaiming there was “NO COLLUSION” with Russia.

Under Justice Department guidelines, Mueller will produce a confidential report to Attorney General William Barr that explains his decisions to pursue or decline prosecutions.

Barr will then prepare his own report that would be released to Congress. He has said he intends to share some information with the public, though it’s unclear whether Mueller’s actual report will ever be made public.

Six Trump aides or advisers have been charged in Mueller’s investigation.

On Friday, six House Democratic committee heads called on Barr to make Mueller’s full report public, including any “evidence of misconduct” by Trump.

Mueller’s team has been dwindling in recent weeks and lawyers from the U.S. attorney’s office in Washington were assigned to the criminal case of Trump confidant Roger Stone since his arrest last month, which could be an indication that Mueller is planning to hand off the investigation.

The White House said Trump will let Barr decide whether to release the findings of the Russia investigation to the public.

White House spokeswoman Sarah Sanders said Trump was “following the proper process” by leaving the decision to Barr. But she stressed that the White House was not concerned about the findings.

Sanders said Trump was president because he was the “better candidate,” adding that “he didn’t need to, nor did he collude with the Russians.”