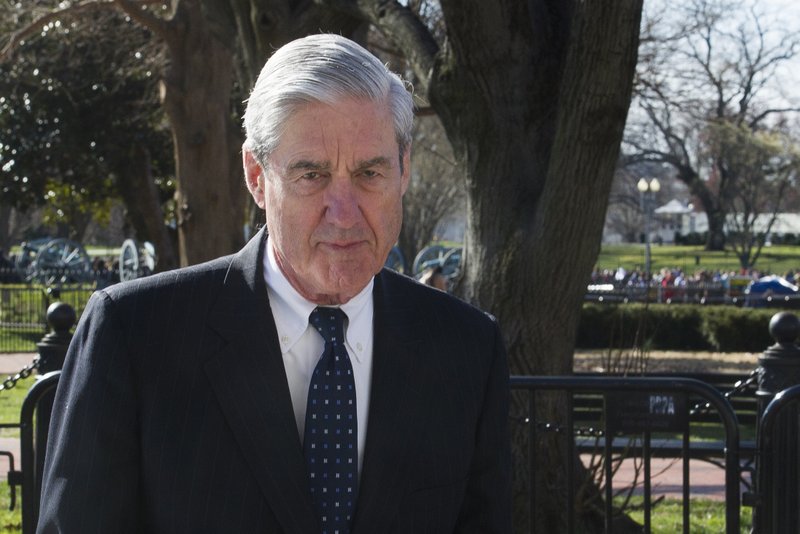 In this March 24, 2019 photo, Special Counsel Robert Mueller walks past the White House, after attending St. John's Episcopal Church for morning services, in Washington. Mueller will make his first public statement on the probe on Wednesday, May 29. (Photo: AP)

Mueller will speak at the Justice Department at 11 a.m. and won't take any questions.

It was not clear what he intended to say, but the statement comes amid demands for Mueller to testify on Capitol Hill about his findings and tension with Attorney General William Barr over the handling of his report.

Mueller's report into Russia meddling in the 2016 election did not find that Russia and the Trump campaign coordinated to sway the presidential election. It did not reach a conclusion on whether the president had obstructed justice.

Barr is currently in Alaska for work.