WORLD Mugabe refuses to stand down in talks with military

Mugabe refuses to stand down in talks with military 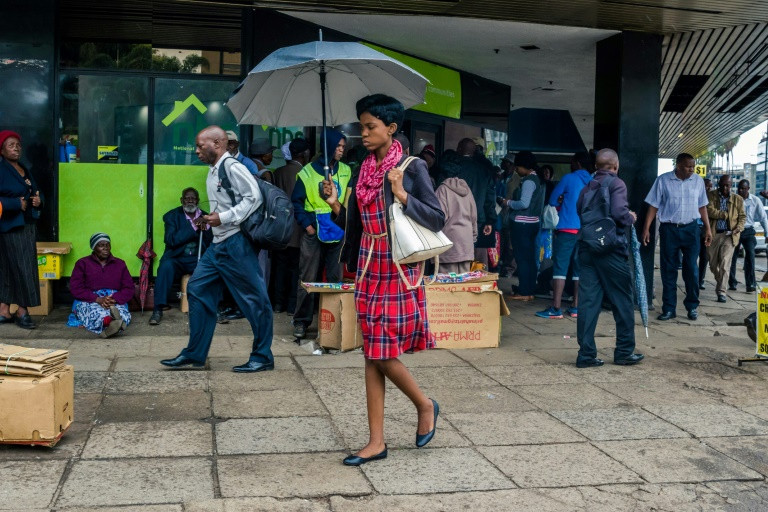 Harare's residents have largely ignored the dwindling military presence on the streets and continued commuting, socializing and working as normal      Photo: AFP

Zimbabwean President Robert Mugabe, the world's oldest head of state, refused to resign during a crunch meeting Thursday with military generals who pushed him from power and seized control of the country.

The talks in Harare, confirmed to AFP by a source close to the army leadership, came after soldiers blockaded key roads, took over state TV and detained the veteran leader.

"They met today. He is refusing to step down. I think he is trying to buy time," said the source, who declined to be named. 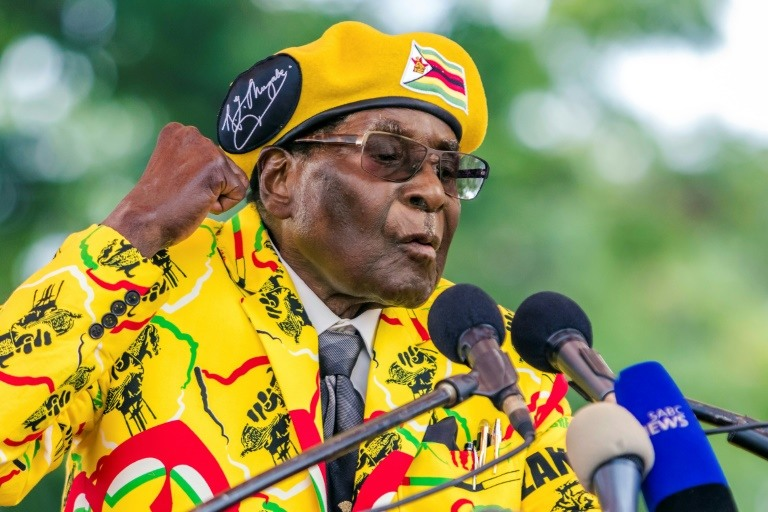 Robert Mugabe took power in Zimbabwe after its independence from Britain in 1980      Photo: AFP

Mugabe's motorcade reportedly took him from his private residence to State House for talks which were held alongside meetings with envoys from the Southern African Development Community (SADC) regional bloc.

Images of the meeting showed Mugabe dressed in a navy-blue blazer and grey trousers standing alongside army chief General Constantino Chiwenga who smiled and was dressed in camouflage military fatigues.

Zimbabwe was left stunned at the military intervention against Mugabe, 93, who has ruled the country since independence from British rule in 1980.

Despite Mugabe's refusal to resign, attention has shifted to the prominent figures who could play a role in any transitional government. 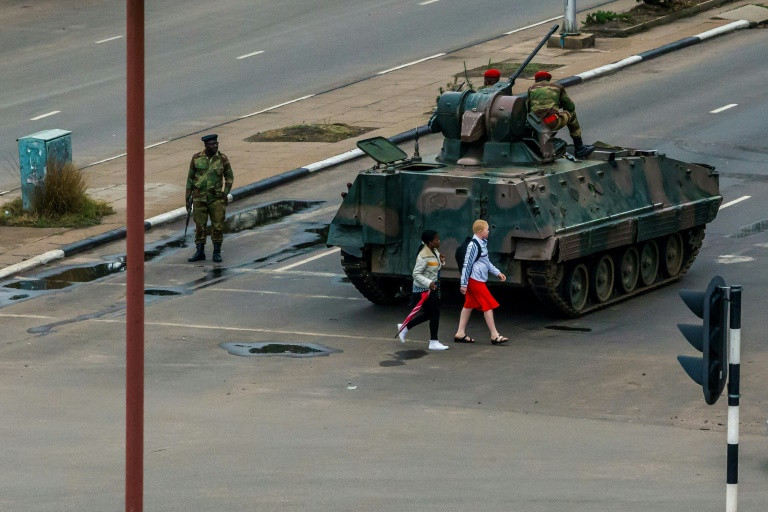 Morgan Tsvangirai, a former prime minister and long-time opponent of Mugabe, told journalists in Harare that Mugabe must resign "in the interest of the people".

He added that "a transitional mechanism" would be needed to ensure stability.

Tendai Biti, an internationally-respected figure who served as finance minister during the coalition government after the 2008 elections, called it "a very delicate time for Zimbabwe".

"A way has to be worked out to maintain stability. That restoration requires a roadmap and to address the grievances that have led to this situation," he said.

Mnangagwa, 75, was previously one of Mugabe's most loyal lieutenants, having worked alongside him for decades.

But he fled to South Africa following his dismissal and published a scathing five-page rebuke of Mugabe's leadership and Grace's presidential ambitions.

The military generals were strongly opposed to Grace's rise, while Mnangagwa has maintained close ties to the army and could emerge as the next president.