WORLD Mugabe refuses to step down

Mugabe refuses to step down 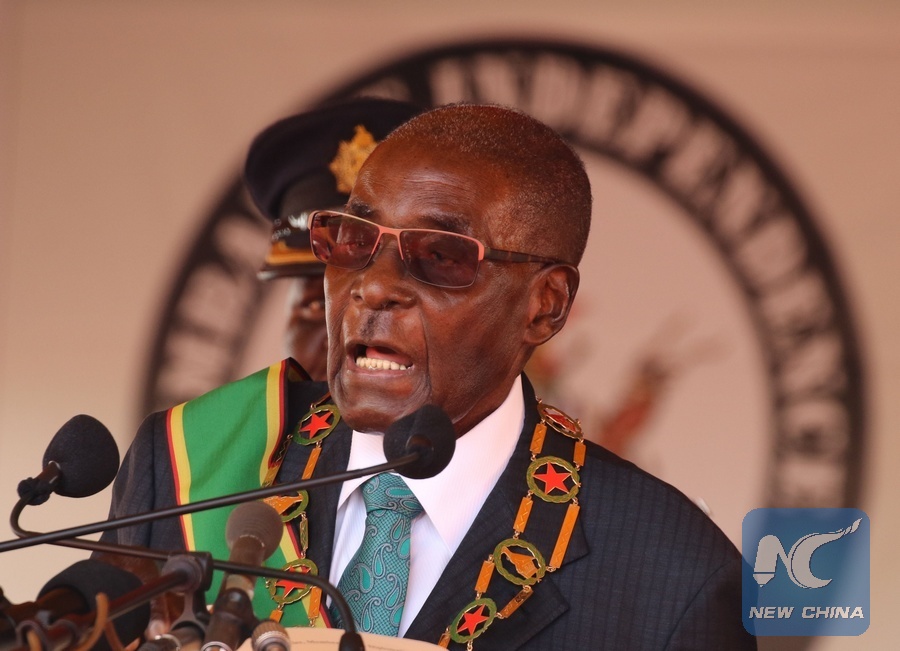 Thursday afternoon the 93-year-old leader met with General Chiwenga for their first formal sit down at the State House in Harare, the capital city of Zimbabwe after he was detained at home Tuesday to Wednesday night.

The nation’s official newspaper, The Herald, posted a series of photos on their website depicting the meeting between the two leaders. One photo showed them smiling and shaking hands with one another.

International news agency Reuters reported Mugabe insists he is Zimbabwe’s legitimate leader and refuses to relinquish power. But the ZDF wants him to step down.

"They met today, he refused to resign, I think he's trying to save time," said one military source.

Two South African ministers were also at the State House meeting, according to a source from Pretoria’s Foreign Ministry and offered zero details on the closed-door discussions.

Zimbabwean journalist Trevor Ncube posted on Twitter that Mugabe still insisted, “He was the legitimate president of the country and therefore the army should let him carry out his current mandate."

An official statement on today’s meetings has yet to be released.