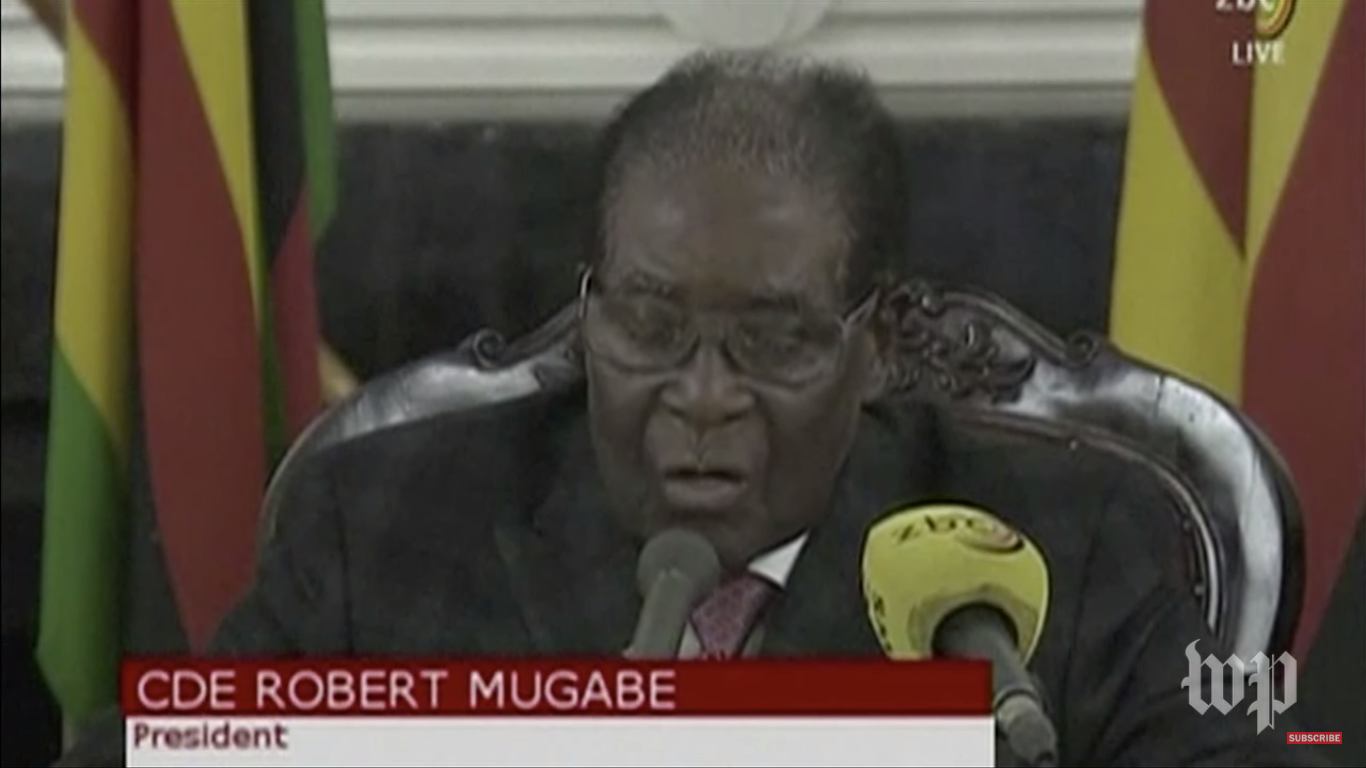 Dar es Salaam (People’s Daily) - Robert Mugabe addressed the Zimbabwean nation on Sunday, but in a surprising twist, he didn’t resign as was expected.

Mugabe is still the president of Zimbabwe, even though the country’s ruling party, ZANU-PF, sacked him days ago.

During a live televised address on the nation’s broadcast network, ZBC, Mugabe called for a, “net return to the guiding principles of the party.”

He emphasized that a clear roadmap is needed to work out the negative aspects of the Party.

“We cannot be guided by bitterness and vengefulness,” Mugabe said.

Mugabe said he will preside over the next ZANU-PF Congress in December.

His address was given just hours after ZANU-PF relieved Mugabe as Party’ leader, giving him until noon Monday to step down.