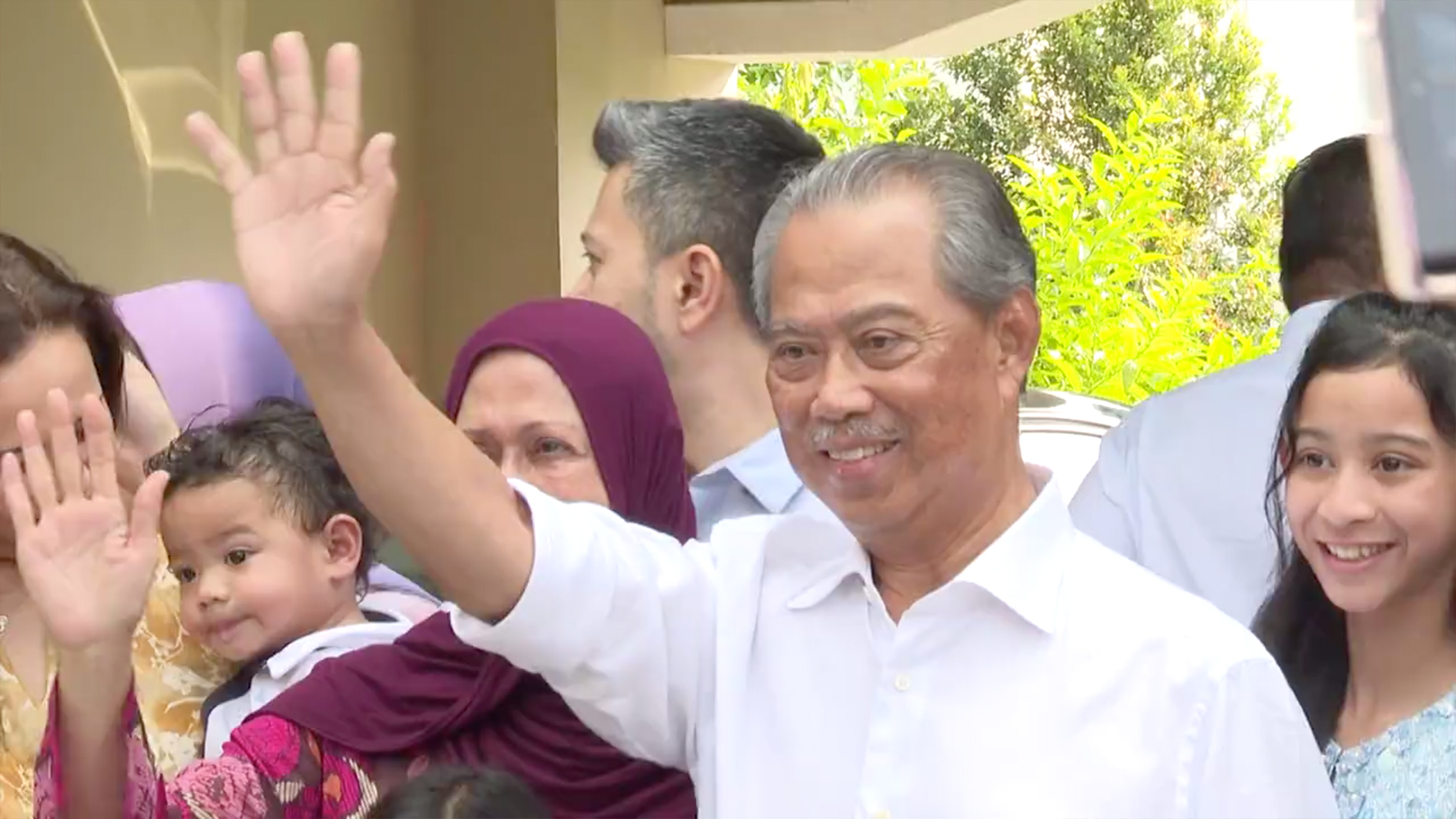 Muhyiddin was appointed following the abrupt resignation of 94-year-old Mahathir Mohamad, who had been in office since the general elections in 2018.

Who is Muhyiddin Yassin?

Muhyiddin, 72, had served as deputy prime minister under former Prime Minister Najib Razak from 2009 to 2015, later co-founded Parti Pribumi Bersatu Malaysia (PPBM) with Mahathir and served as its president. He joined the Pakatan Harapan (PH) coalition to win the general election in 2018, and served as home minister in Mahathir's cabinet.

The ceremony was attended by Muhyiddin's political allies.

The change in leadership came after a week of turmoil that followed the collapse of a reformist government and Mahathir's resignation as prime minister.

The 94-year-old quit amid plans by his supporters in Bersatu party to team up with opposition parties to form a new government and thwart the transition of power to his named successor, Anwar Ibrahim.

Minutes before Mahathir tendered his resignation to the palace, Bersatu said it would leave the four-party Alliance of Hope and support Mahathir as prime minister. Eleven other lawmakers, including several Cabinet ministers, announced they were quitting Anwar's party to form an independent bloc.

Anwar, 72, was supposed to replace Mahathir before the next election, which is due in 2023, based on their alliance promise in the 2018 elections that Mahathir would one day cede power. Tension has persisted recently, with Anwar accusing Mahathir of "breaking his promise."