Multinationals look to China on e-commerce and social distancing: experts

As lockdowns begin to ease in many Western countries, multinationals are learning from the Chinese business models to restore consumer and employee confidence, according to a report in the Financial Times. 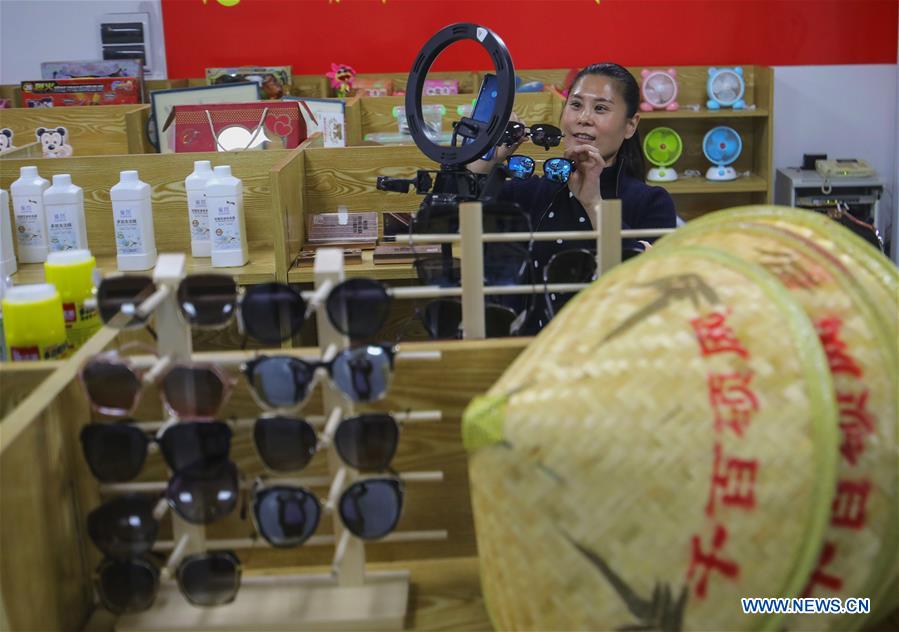 How to resume commercial operations without risking second or even third waves of pandemic is a global problem. With the resumption of work and production underway in China, the successful emergence from lockdown in China not only reawakens a domestic economy but also helps drives the global one.

In January and February, China's gross domestic product shrank for the first time since the cultural revolution in the 1970s due to the virus. As factories and retailers have resumed operations this quarter, companies from Ford to Yum Brands, the owner of the Pizza Hut and KFC fast-food chains, have been able to fine-tune safety procedures that can be exported elsewhere.

“China offered a ‘playbook’ of new practices, such as taking the temperature of baristas before their shifts, that would be used when its US stores began to open their doors this week.” said Kevin Johnson, chief executive of Starbucks in the interview with the Financial Times.

For example, Hilton Hotels said they had identified 10 specific "high touch" areas within the guest room that would receive deeper cleaning than other areas. Rival Accor, Europe’s largest hotelier, said that it could learn from China where guests’ temperatures were screened when they entered most of its sites.

The US carmaker Ford has developed an app to make it easier to purchase cars online, creating a “zero touch” world with “doorstep delivery of sanitized vehicles”, besides it has also reoriented the way it makes cars to increase the distance between workers. “This protocol is being extended to Europe and will also be used when we restart our operations around the world,” said Jim Farley, Ford’s chief operating officer.

“The retail trade has very quickly moved to a kind of ‘New Normal’ in how to deal with the customer,” Ola Kallenius, chief executive of Daimler, told investors. The painstaking effort to eliminate human contact is transforming the business of buying a car in China, industry executives say. The company’s Mercedes-Benz brand sells more cars in China than anywhere else.

“There are executives in China that have now been asked to help lead the global recovery at headquarters,” said Kent Kedl, a Shanghai-based partner at consultancy Control Risks. “HQ didn’t understand when this started. They weren’t asking the right questions. And now they have people who are very good at thinking through these problems.”

It is clear that the virus has turned more people into online shoppers. A survey by UBS found that almost 40 percent of respondents in China increased online shopping in early April, and three-quarters of them said they planned to keep up the habit in the future. Part of the explanation for the stunning rebound in US stocks in April, said analysts, was the hope that China could lead the recovery of a stricken global economy before handing on the baton to the likes of the US and Europe.

However, Gary Rosen, who leads Accor’s operations in China, warned that although demand was growing “week by week”, there was a "long way to go before we return to pre-COVID levels of activity". "What they've learned as they've gone through the recovery is that it’s been a little bit uneven", David Gibbs, chief executive of Yum Brands, said of the company's reopening in China. “[It is] very difficult to forecast where bottoms are and exact trends.”