US aviation giant Boeing, as well as its major regulator’s oversight of its 737 MAX aircraft, has been under investigation by several federal agencies after two planes of this model crashed within five months. 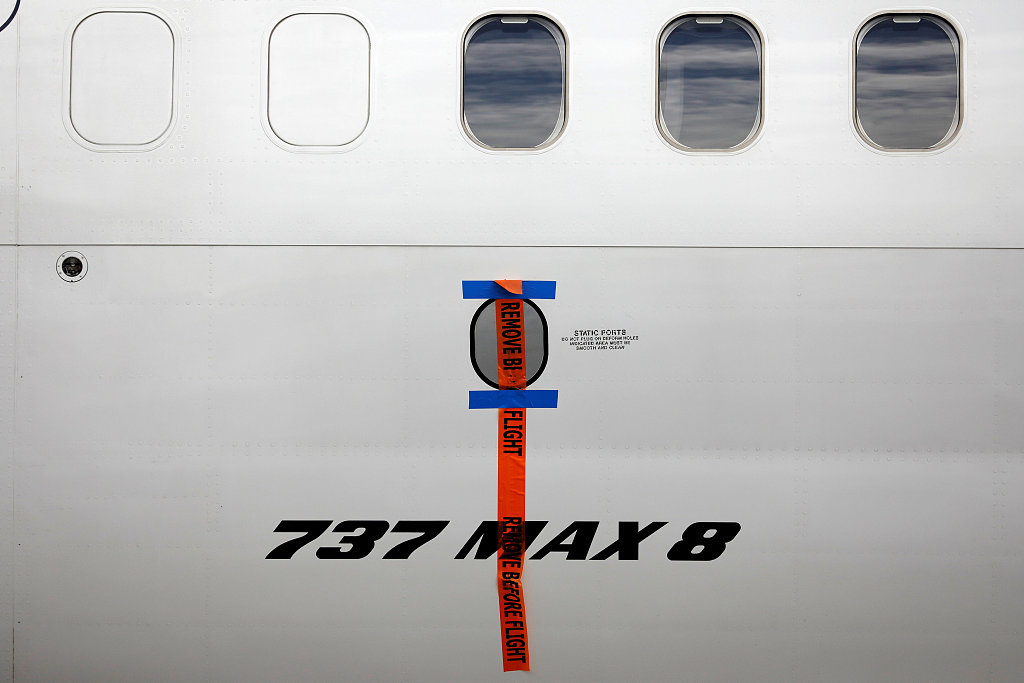 A Boeing 737-8 (part of the 737 MAX family) operated by Ethiopian airlines crashed on March 10, the second crash of the model, after the Lion air crash in Indonesia on October 29 last year. The two crashes killed 346 people in all.

The two consecutive crashes have raised broad questions about the FAA's oversight of Boeing. The Federal Bureau of Investigation has joined a criminal investigation into the Boeing 737 MAX safety certification process, a rare case for the US aviation industry, the Seattle Times reported on Wednesday, citing sources familiar with the matter. The FBI has an office near the Boeing plant in Seattle. So far, the bureau itself has neither confirmed nor denied this report.

Criminal prosecutors at the US Justice Department, who are also investigating the FAA’s  oversight of Boeing, have issued multiple subpoenas to Boeing in an effort to find out more about how the MAX was certified and marketed, CNN reported on Wednesday.

The office of the inspector general of the US Department of Transportation will review the FAA's certification process for Boeing's 737 MAX family of passenger jets, the Department confirmed Tuesday. As a government regulator, the FAA is under DOT’s jurisdiction.

Bloomberg previously reported that the DOT inspector general's office had launched an investigation into Boeing's 737 MAX model before the second crash. The investigation now includes the Ethiopian airlines crash.

The FAA itself on Wednesday sent a notification to global aviation authorities saying the installation of Boeing’s new automatic flight software in the grounded jets and related training was a priority for the agency.

US media have previously revealed that in order to reduce costs, the FAA authorized part of its inspection duty to be undertaken by aircraft manufacturers or third-party professional agencies since 2009. As a result, part of the safety inspection process for the 737 MAX was performed by Boeing engineers.

The position of FAA administrator has been vacant for the past 14 months. US President Donald Trump nominated Stephen Dickson for the post this week. Dickson retired in last October after 27 years at Delta, as both pilot and executive.

A Senate subcommittee with jurisdiction over air and space affairs plans to subpoena three DOT officials to a hearing on March 27 to investigate Boeing's possible responsibility for the two crashes. The panel intends to follow up with another hearing with Boeing executives and pilots at an unspecified date.

More than 130 countries and regions around the world have grounded or banned the 737 MAX series, pending safety reviews, following the Ethiopian airlines crash. Boeing has so far suspended deliveries of its 737 MAX family.

Reuters reports initial investigations show similarities between the Ethiopian crash and the Indonesian accident. A direct link between the crashes has not been proven, but attention has focused on an automated flight-control system, MCAS (Maneuvering Characteristics Augmentation System), that came into service two years ago with the MAX.