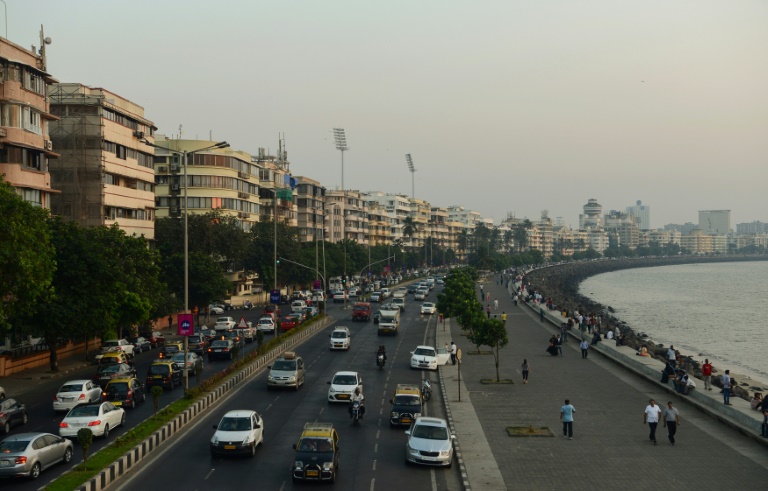 Mumbai's Art Deco buildings -- believed to be the world's second largest collection after Miami -- were added on Saturday to UNESCO's World Heritage List alongside the city's better-known Victorian Gothic architecture.

The decision was approved at a UNESCO meeting in the Bahraini capital Manama.

A not-for-profit team of enthusiasts are in the process of documenting every single one of Mumbai's Art Deco treasures but they estimate there may be more than 200 across India's bustling financial capital.

The majority of them, built on reclaimed land between the early 1930s and early 1950s, are clustered together in the south of the coastal city where they stand in stark contrast to Victorian Gothic structures.

"The Victorian ensemble includes Indian elements suited to the climate, including balconies and verandas," UNESCO said in a press statement announcing the decision.

"The Art Deco edifices... blend Indian design with Art Deco imagery, creating a unique style that has been described as Indo-Deco," it added.

The two vastly different architectural traditions face off against each other across the popular Oval Maidan playing field, where enthusiastic young cricketers hone their skills.

On one side lie imposing and rather austere 19th century buildings housing the Bombay High Court and Mumbai University, with their spires and lancet windows.

On the other side stand sleeker buildings boasting curved corners and balconies, vertical lines and exotic motifs.

They were built by wealthy Indians who sent their architects to Europe to come up with modern designs different to those of their colonial rulers.

"Mumbai's Art Deco buildings have always lived in the shadow of the Victorian Gothic structures built by the British but this recognition by UNESCO today helps elevate Art Deco to its rightful place," Atul Kumar, the founder of Art Deco Mumbai, told AFP.

"Across a 22-acre stretch of playing field we have two distinct architectural styles. One symbolic of India's colonisers. The other representing the aspirations of a new, wealthy Indian class."

Most of the Art Deco buildings, including along the three-kilometre long palm-fringed Marine Drive promenade, are five storeys high and painted in bright colours such as yellow, pink and blue.

Some of Mumbai's most recognisable buildings are built in the Victorian Gothic style, including the city's famous main train station, which used to be known as Victoria Terminus.

The Bombay High Court, Mumbai University and the headquarters of the city's civic authority are other examples of that style.

They were built in the 19th century as Britain strengthened its hold over India. Many of the edifices boast tinted windows, flying buttresses and ornate carved figures.