Saudi Arabia said Thursday the murder of journalist Jamal Khashoggi in Istanbul was "premeditated" based on information supplied by Turkey, state media reported. 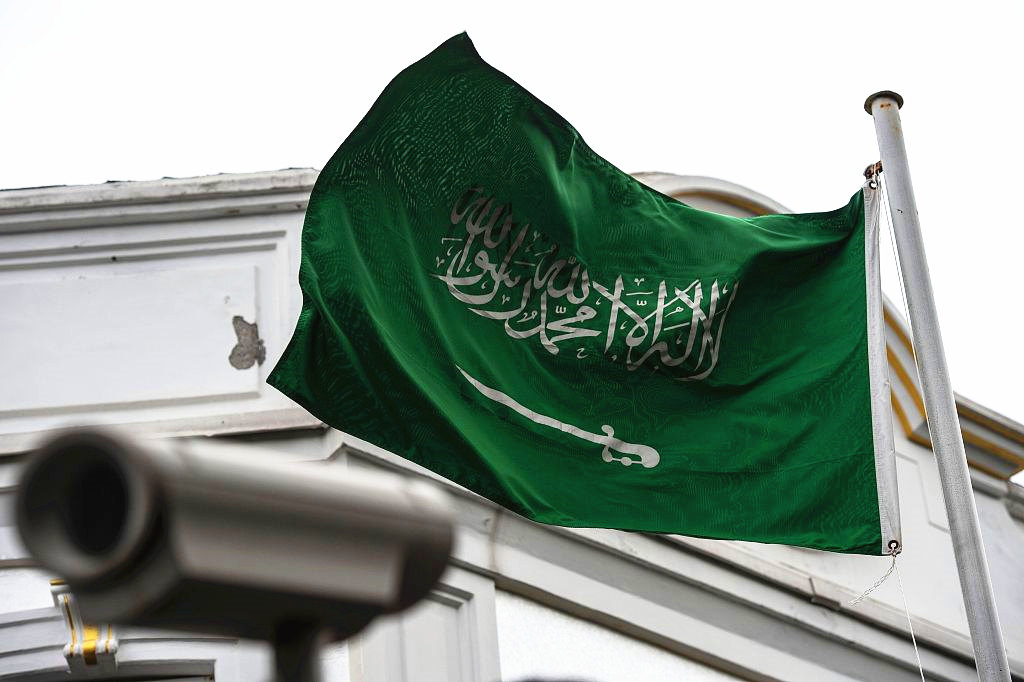 "Information from the Turkish authorities indicates that the act of the suspects in the Khashoggi case was premeditated," the public prosector said in a statement carried by the state-run Saudi Press Agency.

"The public prosecution continues its investigation with suspects... to complete the course of justice."

Saudi Arabia initially claimed Khashoggi left freely after visiting the consulate in Istanbul on October 2 to complete paperwork for his marriage to his Turkish fiancee.

But, as international pressure mounted, the kingdom said on Saturday that the Washington Post contributor and critic of the Saudi government died inside the mission when an argument degenerated into a fistfight.

It later acknowledged that he had in fact been murdered, as Turkish officials said all along.

On Thursday, Prince Mohammed chaired the first meeting of a committee his father King Salman has tasked with revamping the intelligence services in light of the Khashoggi crisis.