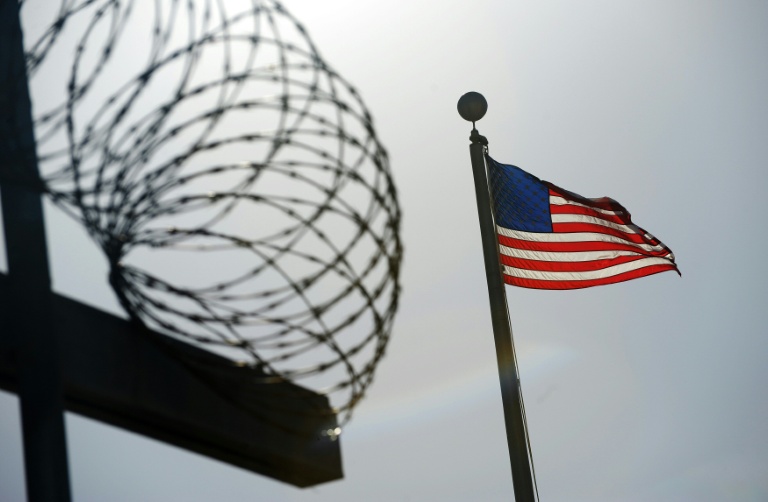 A court grants restraining order to stop prison guards in Alaska from giving Muslim inmates pork when they break their fasts during Ramadan.(Photo: AFP)

CAIR said the US District Court for Alaska had granted its request for an emergency temporary order requiring guards to provide adequate meals in accordance with government health guidelines.

"CAIR has reported an unprecedented spike in bigotry targeting American Muslims and members of other minority groups since the election of Donald Trump as president," the Washington-based organization said in a statement.

Muslims are currently marking the holy month of Ramadan, fasting from dawn until sunset, which means going without food for around 18 hours in Anchorage.

Inmates observing the festival are given rations equating to 1,100 calories a day at most, according to the complaint, far short of the recommended daily amount of around 2,500 calories for men.

The packages contain food made of pork, which is forbidden in Islam, rendering the actual nutritional value of the meals even more inadequate.

CAIR said the treatment contravened the Religious Land Use and Institutionalized Persons Act and violated First and 14th Amendment rights to equal protection and free exercise of religion.

The suit seeks a "balanced nutritional diet" for inmates, as well as policy changes and compensatory and punitive damages.

The Alaska corrections department did not immediately respond to requests for comment.

Ramadan began on May 16 in the United States and will end on or around June 15.