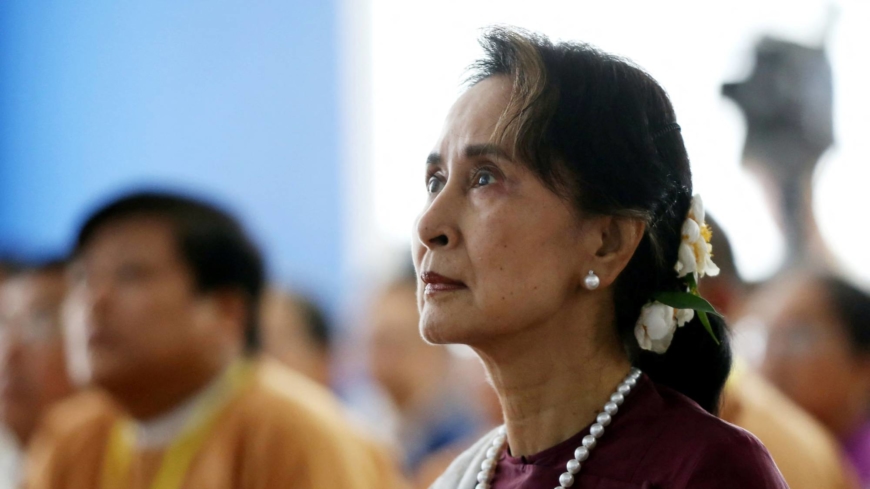 "She was found guilty of committing corruption using her rank. So she was charged under Anti-Corruption Law section 55," the newspaper said. The law set a jail term of up to 15 years for those found guilty.

It said case files had been opened against Suu Kyi and two other officials at police stations on Wednesday.

The trials for detained Myanmar President U Win Myint and Suu Kyi will begin next week, according to Khin Maung Zaw, the lawyer for the two leaders.

"We will hear testimonies from plaintiffs for the cases of the two leaders starting next week scheduled to be held on June 14," said the lawyer, adding that Suu Kyi's trial is expected to end on July 26.

The military has alleged massive voting fraud in the country's November 2020 general elections, which saw the National League for Democracy win a majority of seats in both houses of parliament.

State power was transferred to Commander-in-Chief of Defense Services Sen-Gen Min Aung Hlaing after the declaration of a state of emergency in the country on February 1.