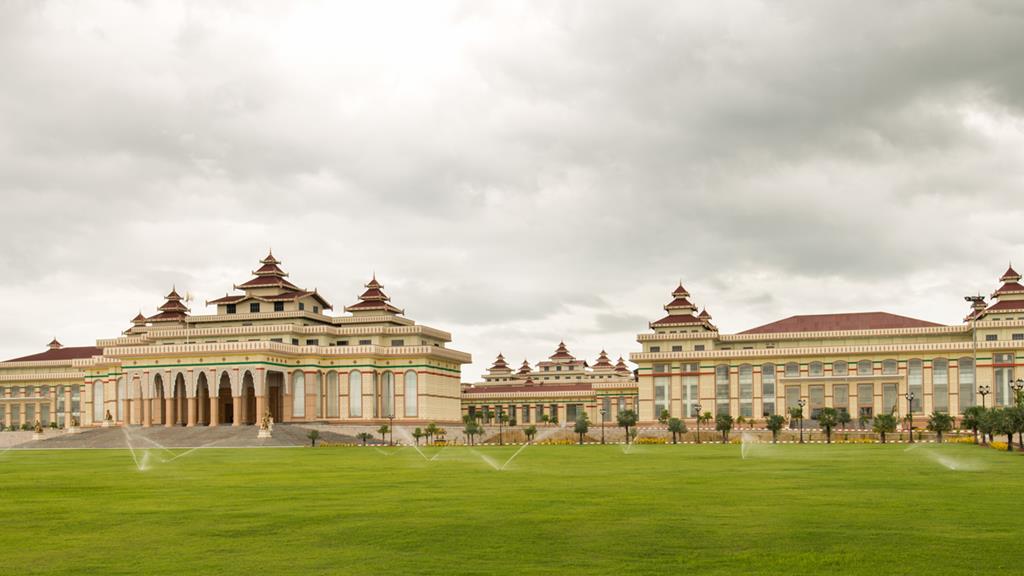 Led by Commander-in-Chief of Defence Services Sen-Gen Min Aung Hlaing, in his capacity of the chair of the State Administration Council, the meeting was attended by members of the council and newly appointed ministers and officials in the capital city of Nay Pyi Taw.

Speaking at the meeting, the Commander-in-Chief of Defence Services said that the move of declaration of the State of Emergency on Monday came after the failed request of the military to solve possible voter list fraud in the general elections held in November last year despite the expectation of the military for correct voter lists in accordance with the law.

Min Aung Hlaing explained that the recent appointment of union ministers and officials to the union-level organizations was made on the basis of their experiences and qualifications for further implementation of work during the state of emergency.

Min Aung Hlaing reaffirmed that the military would not change policies of the country in the sectors of foreign affairs, administration and economy as well as the ongoing political roadmap during the period of the state of emergency.

Myanmar held multi-party general elections on Nov. 8 last year and the ruling National League for Democracy (NLD) won the majority of seats in both Houses of the Union Parliament.

The electoral processes were carried out in line with the law, according to the Union Election Commission.

Myanmar declared a one-year state of emergency and the legislative, executive and judicial powers were handed over to the Commander-in-Chief of Defence Services on Monday.