YANGON, June 24 (Xinhua) -- Myanmar's anti-drug force has seized  stimulants worth of 150 million kyats ($100,000) in Shan state of the country, according to a press release issued by the Central Committee for Drug Abuse Control on Monday. 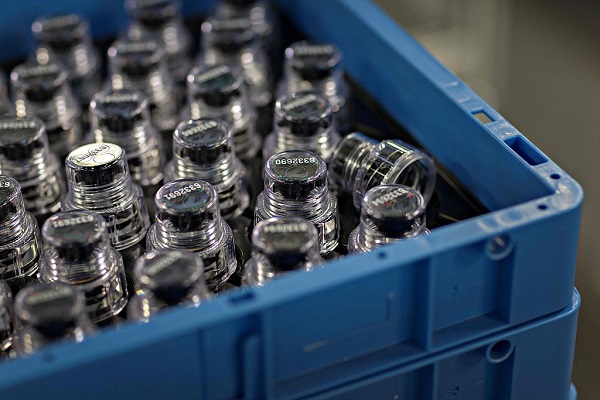 The seizure was made in Loilem on Sunday on a highway near Ho Tint village when a car heading from Loilem to Taunggyi was intercepted.

The anti-drug force found 150,000 tablets of stimulants hidden inside the car which were confiscated along with two smart phones and 3.3 million kyats (2,200 U.S. dollars) in cash.

The mastermind was exposed through confession of the offenders.

The Loilem police authorities have filed against them under the country's Narcotic Drugs and Psychotropic Substances Law.