Yangon (People's Daily)-Myanmar Union Minister for International Cooperation U Kyaw Tin expressed his firm support for China's stance on riots in Hong Kong during his recent meeting with Chinese Ambassador Chen Hai in Nay Pyi Taw, the capital city of the country. 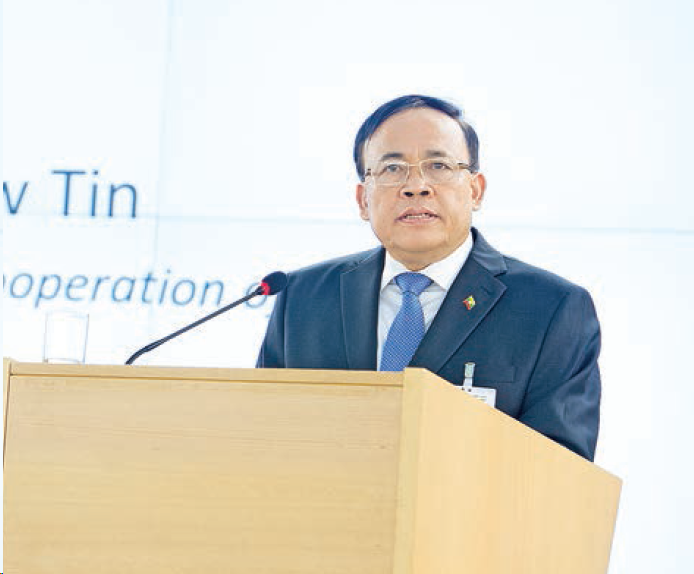 Ambassador Chen Hai discussed the latest situation in the Hong Kong Special Administrative Region, reiterating that the "One Country Two Systems" policy has been properly implemented since 1997 and Hong Kong has been enjoying fast development during this period. Some foreign forces with ulterior motives are not willing to see the stability and prosperity in Hong Kong, and are trying their best to incite some ignorant young people to turn into street criminals. The central government of China has been strongly supporting the government of HKSAR in any way for their efforts to bring its society back to order and justice.

U Kyaw Tin reiterated Myanmar's principled position of supporting the "One China Policy" and "One Country Two Systems," and expressed his hope that the ongoing efforts for restoration of peace and stability and rule of law will be successful, and that the lives of Hong Kong people will soon return to normal.