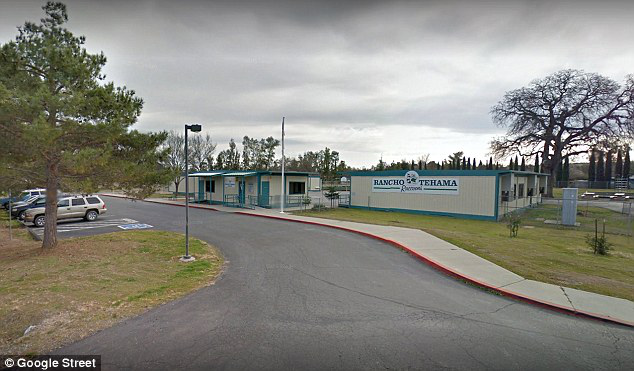 Los Angeles (People's Daily) - At least five people were killed by a lone gunman today at multiple locations in Tehama County, including an elementary school where at least two children were wounded.

According to witnesses, a gunman appeared to shoot people at random.  It was reported the rampage started with a “domestic violence incident.”

The gunman was fatally shot by sheriff’s deputies. The gunman’s name has not been released.

Tehama County Sheriff’s Department said they were dealing with at least five separate crime scenes while trying to assess the number of casualties.

“A rifle and handguns were recovered at one scene,” said Johnston.

Assistant Sheriff Phil Johnston did not know how many victims there were and could only say that a “number” of students were medically evacuated from the elementary school grounds.