Arlene Foster on Wednesday announced her resignation as Northern Ireland's first minister and leader of the Democratic Unionist Party (DUP), at a tense time in the British province. 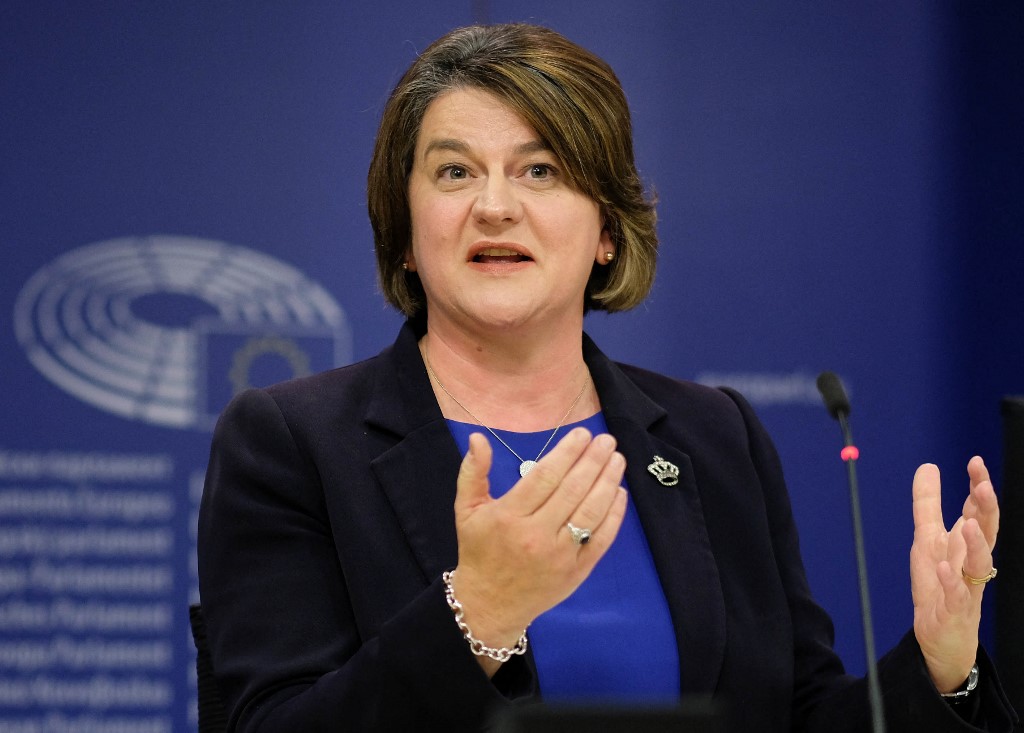 The 50-year-old politician said she would step down as DUP leader on May 28 and as first minister at the end of June, calling it "the privilege of my life" to have served Northern Ireland's people.