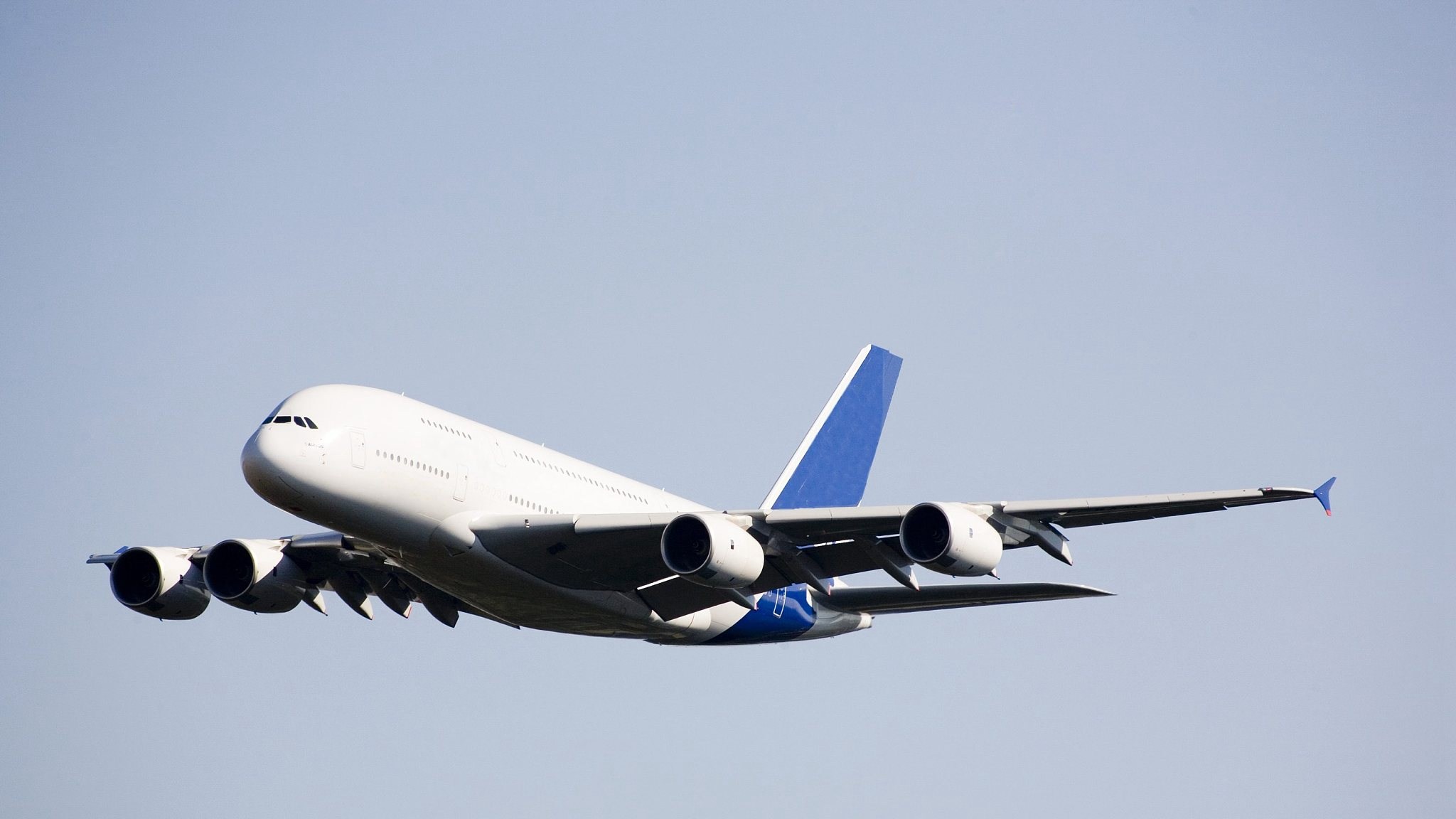 The Democratic People's Republic of Korea (DPRK) has agreed to an on-site inspection of its missile launch site by the United Nations International Civil Aviation Organization (ICAO) officials to ensure the safety of international flights, according to the Japan Times citing officials with the Montreal-based United Nations agency.

ICAO is planning to send its representatives next year to verify measures the DPRK has taken in keeping missile launches in check, said the officials.

The DPRK agreed to allow inspectors from the international organization full access to its missile launch sites during a group of high-ranking ICAO representatives’ visiting to the country in May.

The DPRK is making efforts to improve its relations with the international community, such as planning to halt such launches, which may endanger the security of international flights.

The upcoming inspection, according to representatives from the international body, will include visits to the DPRK's aviation officials and interviews with concerned personnel, the report said.