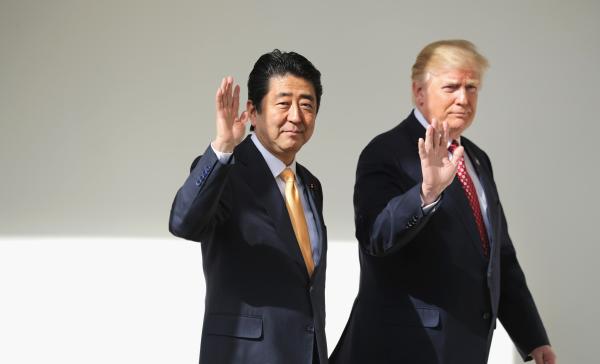 A white paper from the Democratic People's Republic of Korea (DPRK) has blasted the extension of the three-decade-old US-Japan nuclear cooperation agreement as "anti-human and anti-peace crimes," the Rodong Sinmun newspaper reported Sunday.

Last month, the United States and Japan extended their nuclear cooperation agreement and Japan was given the right to extract plutonium and enrich uranium by reprocessing spent nuclear fuel on the condition that it was not used to build nuclear weapons.

"The Japanese reactionaries spurred the stockpiling of plutonium for nuclear weaponization for the past 30 years" due to this agreement, the white paper said.

"The amount of plutonium stockpiled in the world so far is 518 tons, out of which 47 tons are held by Japan," it said.

The KAPPC also said that if the US wants denuclearization of the Korean Peninsula, it has to take issue with Japan's nuclear weaponization moves and judge the situation from a "fair stand."

The nuclear pact went into effect in July 1988, and reached its 30-year deadline on July 16, 2018. As neither Japan nor the United States sought to withdraw from the deal, the agreement was automatically renewed.