Malaysia's Court of Appeal on Monday will begin hearing a bid by former prime minister Najib Razak to set aside his conviction on corruption charges in a case linked to a multi billion dollar scandal at state fund 1MDB. 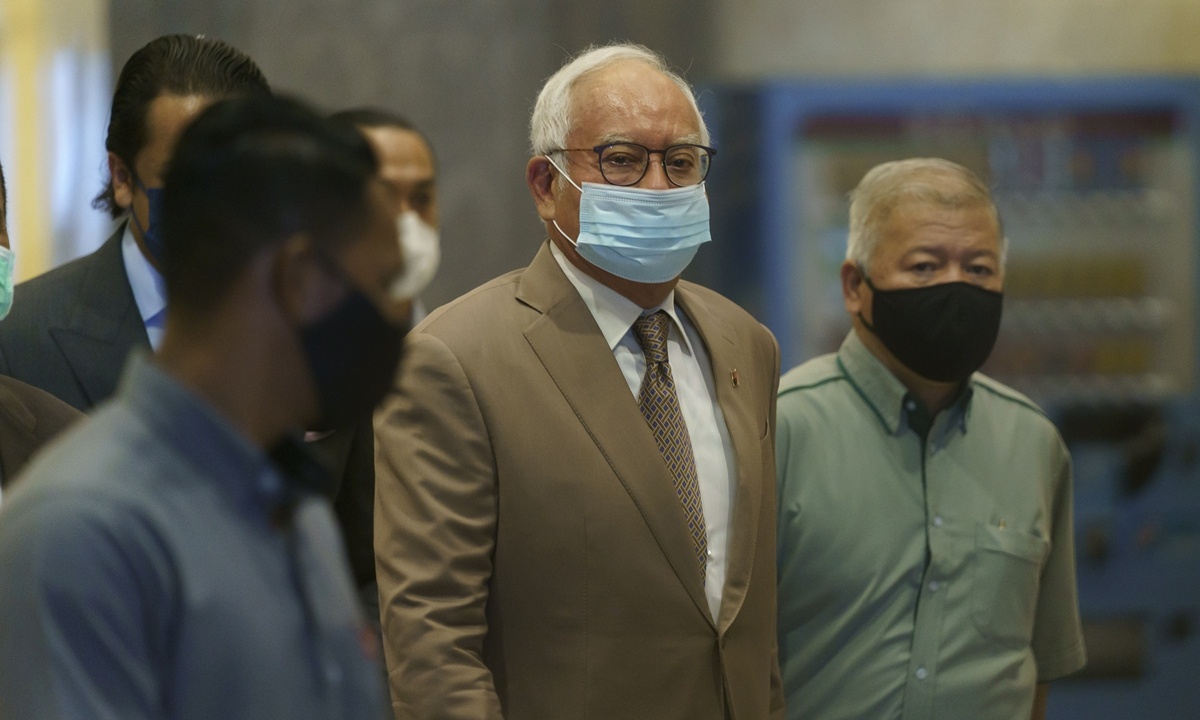 Najib, who was voted out in a historic 2018 election, faces several trials over allegations that $4.5 billion was stolen from 1Malaysia Development Berhad (1MDB), a state fund he cofounded in 2009. He has pleaded not guilty to all charges.

In 2020, Najib was sentenced to 12 years in jail and a $50 million fine after being found guilty of criminal breach of trust, abuse of power and money laundering for illegally receiving about $10 million from SRC International, a former 1MDB unit.

The sentences were stayed pending an appeal. Defense lawyers are set to argue on Monday that the trial judge had erred in dismissing evidence showing that Najib was misled by Malaysian financier Jho Low and other 1MDB officials into believing that the funds in his account were a donation from the Saudi royal family, according to documents submitted to the court ahead of the hearing.

Low, whose whereabouts is unknown, has denied wrongdoing.

"[Najib] had no knowledge of the 42 million ringgit transactions into his account or knowledge that the same were from the account of SRC," the documents seen by Reuters said. Muhammad Farhan Muhammad Shafee, a lawyer for Najib, confirmed the documents were filed in March.