WINDHOEK, July 20 (Xinhua) -- Namibia is seeking measures to improve the management of lions and has paid farmers who are affected by human-wildlife conflict (HWC), said Romeo Muyunda, the spokesperson for the Ministry of Environment, Forestry and Tourism (MEFT) Tuesday. 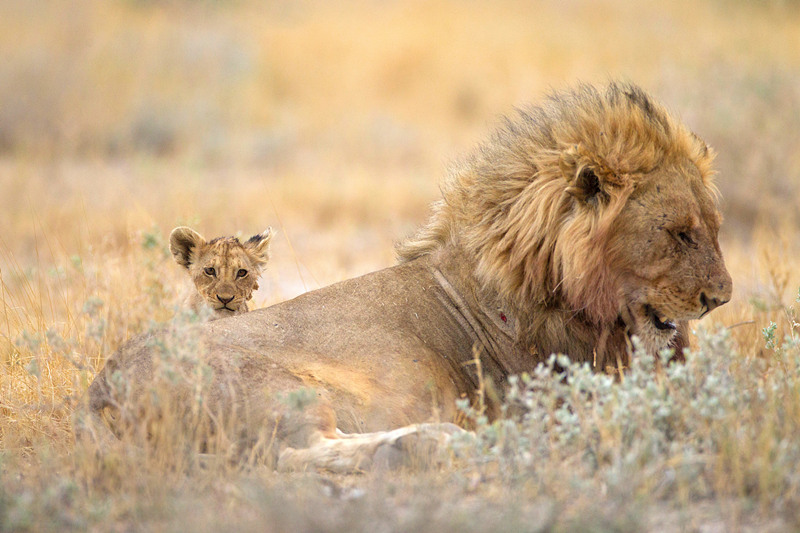 Muyunda said this in a statement in response to a lion incident in the northwest Kunene region in which 76 small stocks, consisting of 66 goats and 10 sheep belonging to one farmer, were attacked and killed.

"Accordingly, in line with the National Human-Wildlife Conflict Management Policy's self-reliance scheme, the farmer will be paid 40,000 Namibia dollars (about 2,759 U.S. dollars)," he said, noting that the amount is not necessary to pay for the value of the loss.

The spokesperson said the policy for HWC management was put in place in 2009 and in 2018 the rates were revised and improved. The policy further allows the minister to adjust payments rates from time to time depending on available financial resources, he added.

"The ministry sympathizes with the affected farmer and they will continue to engage farm owners and community members in implementing measures to manage and mitigate human-wildlife conflicts," he said.

Meanwhile, Muyunda said to improve the management of lions in the country, the ministry has commissioned the development of ten-year lion conservation and management strategy.

"The development process has started, all key stakeholders including farmers and rural community members will be consulted in the development process," he said, adding that the ministry is also implementing a program for strengthening and developing predator-proof livestock kraals especially in the affected areas of Kunene and Erongo regions.

So far, 25 kraals have been constructed from the beginning of this year and it is within the ministry's plans this year to construct 100 more to prevent lions from attacking livestock in kraals.