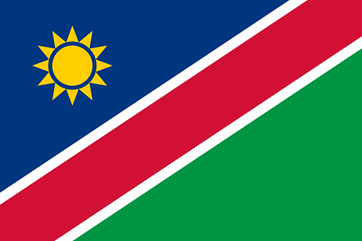 The Namibian Sun said that Netumbo Nandi-Ndaitwah’s motorcade collided head on with a light pick-up truck while traveling in the north of the country.

The newspaper said the deputy prime minister was hospitalized in a critical but stable condition and she was expected to be airlifted to a hospital in the capital, Windhoek, later on Thursday.