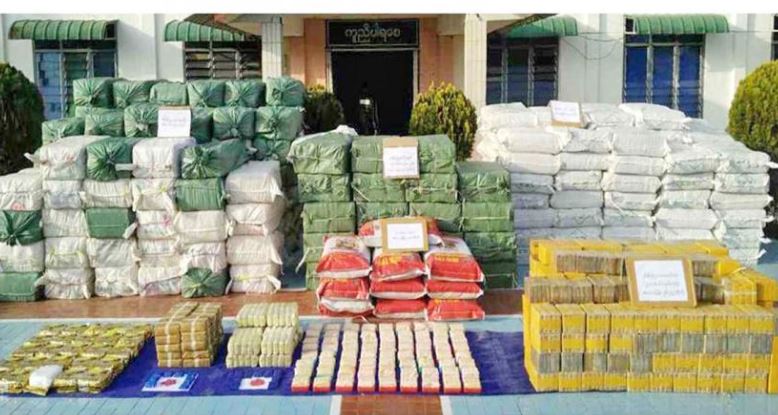 The seizure was made by the military personnel during their patrol operations in Mabane township on Tuesday.

Further investigation to capture the suspect in connection with the case is underway.