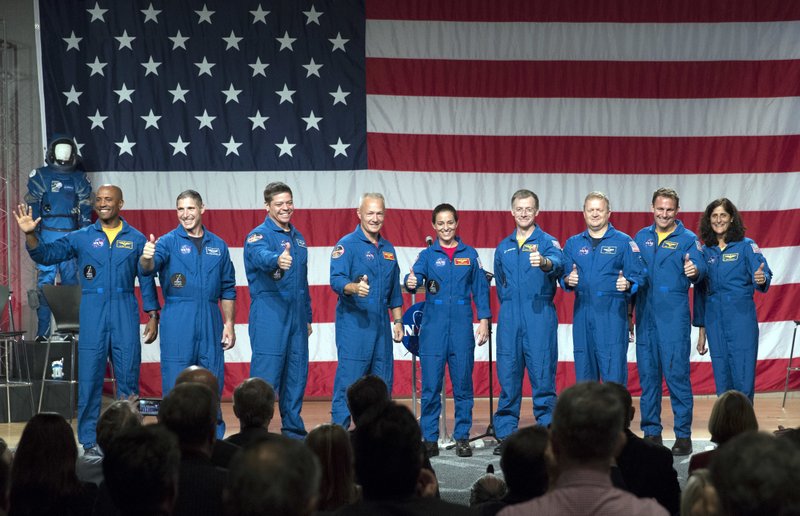 WASHINGTON, Aug. 3 (Xinhua) -- The United States space agency NASA named astronauts assigned to Boeing and SpaceX flights, bringing astronaut launches back to the country for the first time since its space shuttle's retirement in 2011.

The agency assigned nine astronauts to crew the first test flight and mission of both Boeing's CST-100 Starliner and SpaceX's Crew Dragon.

According to NASA, flying on the first crewed test flight of Boeing Space's "Starliner" spacecraft, which is set to lift off in mid-2019, will be Eric Boe, Nicole Mann and Christopher Ferguson. The trio are tasked with docking and undocking autonomously to the International Space Station.

Josh Cassada and Sunita Williams will carry out the first regular mission of Starliner spacecraft.

Also, flying on the first crewed test flight of SpaceX's Crew Dragon spacecraft will be Robert Behnken and Douglas Hurley. Crew Dragon is slated to be launched in April 2019.

The first regular mission of Crew Dragon will be carried out by Victor Glover and Michael Hopkins.

The new spaceflight capability provided by Boeing and SpaceX will allow NASA to maintain a crew of seven astronauts on the space station, according to NASA.

Now, Russia's Soyuz spacecraft are the only vehicle of transportation to take astronauts to the space station.