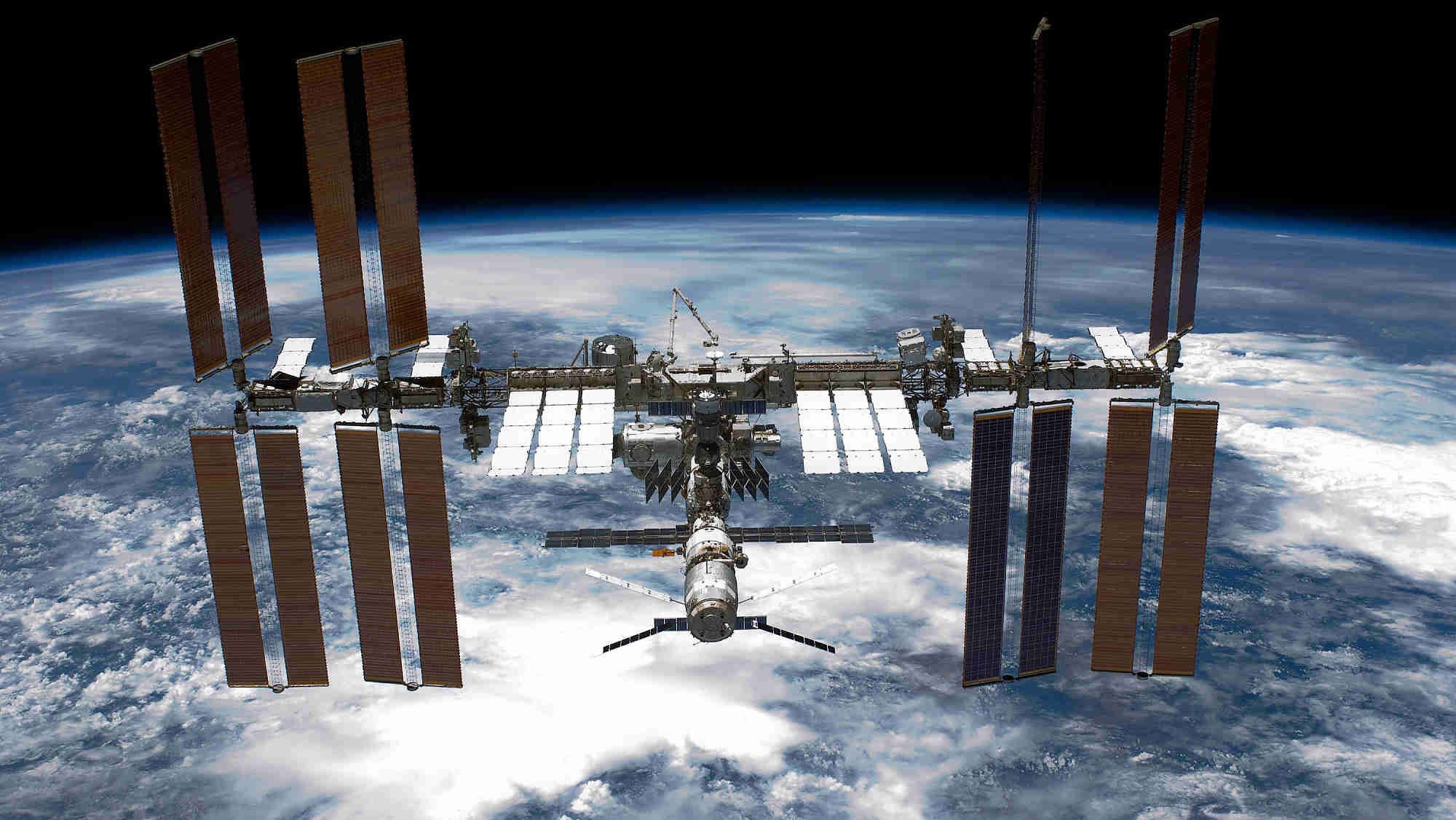 LOS ANGELES, Feb. 19 (Xinhua) -- Delta-X, a new NASA airborne investigation, is preparing to embark on its first field campaign in U.S. Mississippi River Delta in coastal Louisiana state, according to a release of NASA's Jet Propulsion Laboratory (JPL) on Wednesday.

Beginning in April, the Delta-X science team, led by Principal Investigator Marc Simard of JPL, will be collecting data by air and by boat to better understand why some parts of the delta are disappearing due to sea-level rise while other parts are not.

"Millions of people live on, and live from services provided by, coastal deltas like the Mississippi River Delta. But sea-level rise is causing many major deltas to lose land or disappear altogether, taking those services with them," Simard said.

"We hope to be able to predict where and why some parts of the region will disappear and some are likely to survive," he said.

Deltas protect inland areas from wind and flooding during storms. They serve as a first line of defense against sea-level rise, and they are home to many species of plants and wildlife.

The Mississippi River Delta, one of the world's largest, also helps to drive local and national economies via the shipping, fishing and tourism industries. But it is quickly losing land area, according to the release.

Over the course of two field campaigns, one in April and another in the fall, the Delta-X science team will investigate how and why sediment accumulates in some areas and not in others. They will also determine what areas are most susceptible to disappearing beneath rising seas.

The team will fly four times for each campaign, collecting data at both high and low tides to better understand how the tides impact the exchange of water and sediment between river channels and wetlands.

After processing the data, which is expected to take about nine months, the science team will use it to provide detailed models of the delta region and how it works.

"These models will empower local communities and resource managers with the information and prediction capabilities they need to make the necessary decisions to save and restore the delta," Simard said.