LOS ANGELES, May 15 (Xinhua) - The National Aeronautics and Space Administration's (NASA) Mars Reconnaissance Orbiter (MRO) has completed 60,000 loops around Mars by Wednesday, according to a release of NASA's Jet Propulsion Laboratory (JPL). 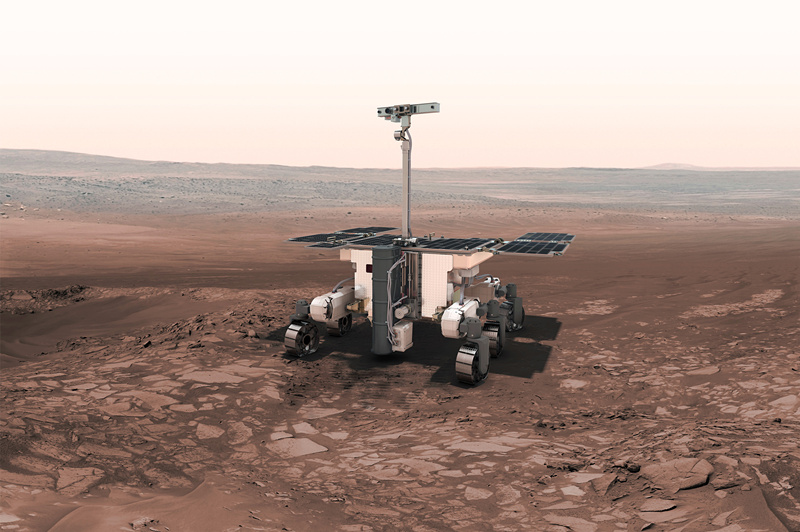 On average, the MRO takes 112 minutes to circle Mars, whipping around at about 3.4 km per second.

According to the JPL, the MRO is one of the several orbiters that send data from Mars to Earth each day. Since entering orbit on March 10, 2006, the spacecraft has been collecting daily data about the planet's surface and atmosphere, including detailed views with its High Resolution Imaging Science Experiment camera.

The obiter is also watching the daily weather and probing the subsurface for ice, providing data that can influence the designs of future missions that will take humans to Mars.

According to the JPL, the MRO will hit another milestone later this month: It will have relayed 1 terabyte of data, largely from NASA's Curiosity rover.

While Martian rovers and landers can study only their immediate vicinity, orbiters can view wide swaths of the entire planet. The MRO can actually target any point on the Martian globe approximately once every two weeks, according to the JPL.

"MRO has given scientists and the public a new perspective of Mars," said Project Manager Dan Johnston at the JPL, which leads the mission.

"We've also supported NASA's fleet of Mars surface missions, allowing them to send their images and discoveries back to scientists on Earth," he said.