The United States space agency NASA announced Wednesday that its Parker Solar Probe has reached the nearest point to the Sun during its first solar encounter. 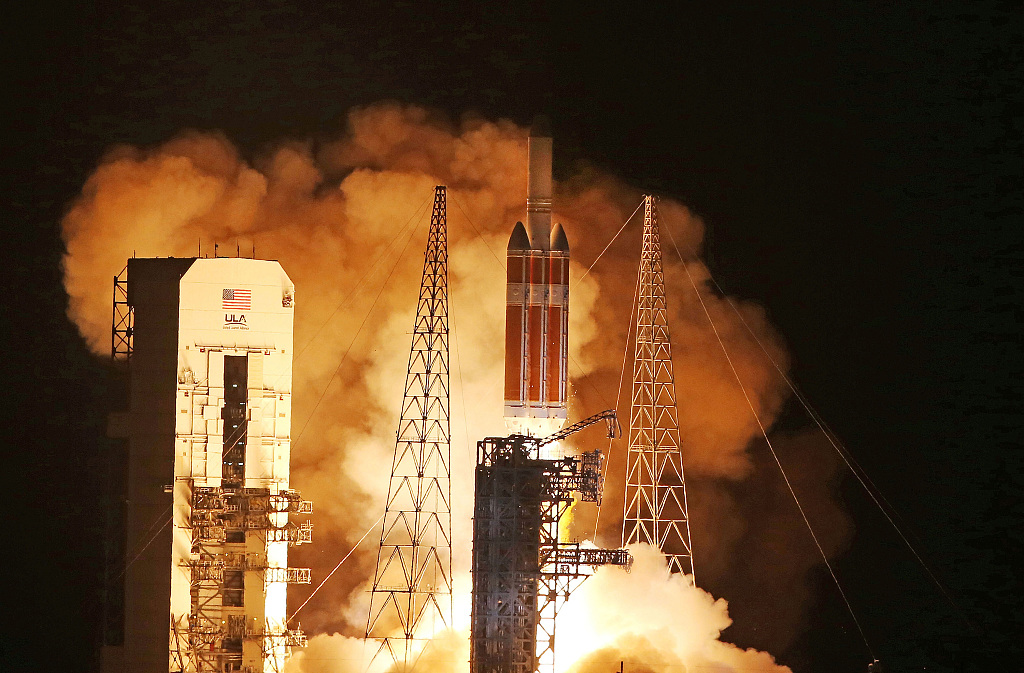 "We have realized humanity's first close visit to our star, which will have implications not just here on Earth, but for a deeper understanding of our universe," said Thomas Zurbuchen, associate administrator of NASA's Science Mission Directorate in Washington.

Hailed as the "culmination of six decades of scientific progress," Parker is operating well with all instruments running and collecting science data, according to NASA.Parker's heat shield is made of a 4.5-inch (11.43-cm) thick carbon composite foam material between two carbon fiber face sheets.The shield could keep the internal temperature generally at mid-80 degrees Fahrenheit (26.6 degrees Celsius), no matter how high the temperature rises on its outside surface.Parker also set a new record for spacecraft speed, as its speed reached 213,200 miles (343,112 km) per hour on Monday at perihelion.The spacecraft is expected to break its own records repeatedly as its orbit draws closer to the Sun and the spacecraft travels faster at perihelion.Parker will end its first solar encounter on Sunday and send the collected science data to Earth afterwards.The mission set Parker's final close approach to the Sun at 3.83 million miles (6.16 million km) from the star's surface, which will be in 2024 if everything goes successfully.