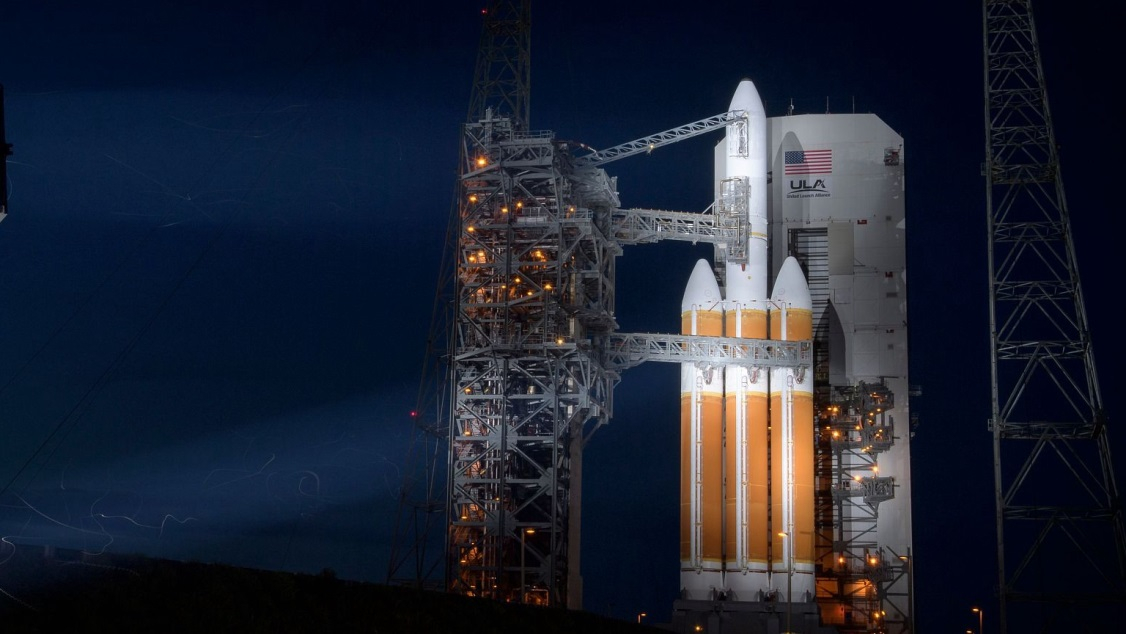 "The spacecraft will fly closer to the Sun’s surface than any spacecraft before it," NASA said on its website.

The solar probe will be the first spacecraft to fly directly through the Sun’s atmosphere, known as the corona, to "revolutionize our understanding of the Sun," according to the US space agency.

The probe will study the acceleration of the solar wind and the Sun's constant outflow of material, and explore the secret of the corona's enormously high temperatures, NASA noted.