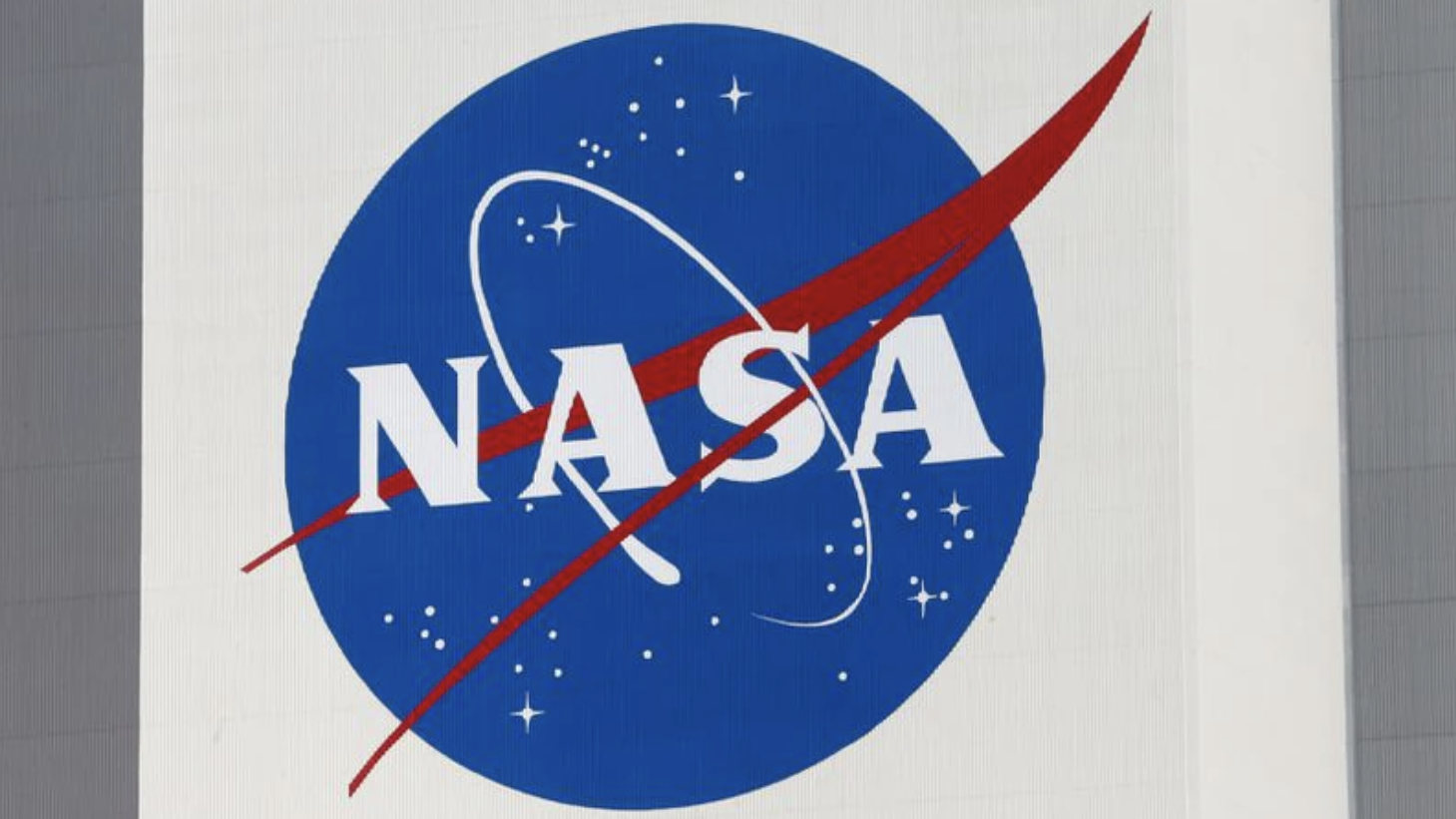 US space agency NASA has told Elon Musk's SpaceX to halt work under a contract it won to develop a lunar spacecraft, pending the outcome of challenges by rival bidders at the US Government Accountability Office (GAO), the agency said on Friday.

NASA's decision means SpaceX has to stop any work specifically related to the Moon program contract until the GAO makes a ruling, expected August 4 at the latest. A SpaceX spokesman did not immediately respond to a request for comment.

Earlier this April, NASA awarded SpaceX the lunar contract over billionaire Jeff Bezos' Blue Origin and defense contractor Dynetics. The high-profile project aims to put humans back on the Moon for the first time since 1972. Blue Origin on Monday filed a protest with the GAO, arguing among other things that NASA gave SpaceX the chance to revise its bid but did not give that chance to Blue Origin.

Blue Origin also argues the decision extends SpaceX's "monopolistic" control in space exploration. The GAO confirmed that Dynetics has also challenged the NASA contract award to SpaceX. "Pursuant to the GAO protests, NASA instructed SpaceX that progress on the HLS [human landing system] contract has been suspended until GAO resolves all outstanding litigation related to this procurement," the agency said on Friday.