Japan launched Friday an unprecedented probe into gender discrimination at all of the nation's medical universities after a Tokyo medical school admitted altering the entrance test results of female applicants to exclude them. 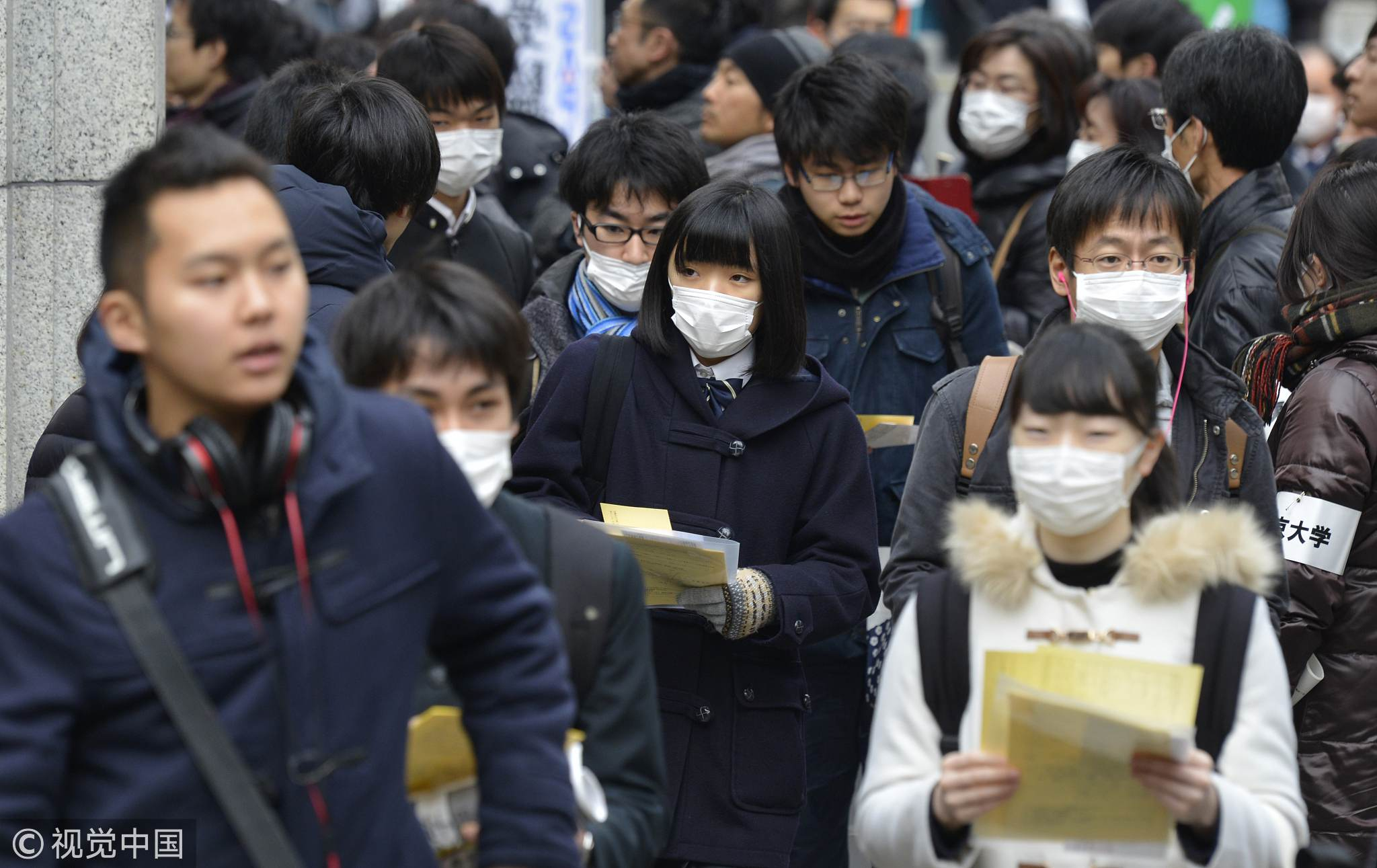 Examinees head to the test site for the entrance examination of the University of Tokyo, February 25, 2018. (Photo: VCG)

The education ministry has asked all 81 private and public medical schools to check their admission procedures for possible discrimination against female applicants.

Authorities said they would also check the gender ratio of successful applicants for the past six months, in the first ever such nationwide investigation.

"If their answers are judged as not reasonable, we will ask additional questions or visit them directly," a ministry official said, adding that the results of the probe would be published as early as next month.

The probe came after a Tokyo medical school admitted it routinely altered entrance exam scores for female applicants to keep women out, in a scandal that has sparked outrage in Japan.

The alterations reportedly stretched back as far as 2006 in an apparent aim to keep the ratio of women in the school no higher than 30 percent.

The scandal was uncovered by investigators looking into claims the university padded the scores of an education ministry bureaucrat's son to help him gain admission.

According to local media, other instances had been discovered where individual entrance test scores were revised upwards, suggesting potential favoritism.

The scores for female applicants, however, were lowered across the board.

Sources told local media the discrimination was the result of a view that women would not be reliable doctors after graduation as they often quit to marry and start a family.

"No matter what the situation is, women should never be discriminated against unfairly," Jiji Press cited Justice Minister Yoko Kamikawa as saying.

Japan's notoriously long work hours and a male-dominated business culture force many women out of the workplace when they start families.

Prime Minister Shinzo Abe has made "womenomics" –or boosting women's participation in the workplace and promoting women to senior positions – a priority, but the pace of progress has been slow.