The North Atlantic Treaty Organization (NATO) deemed it necessary to have a renewed agreement between the United States and Russia on the limitation of nuclear warheads, NATO Secretary General Jens Stoltenberg said on Tuesday. 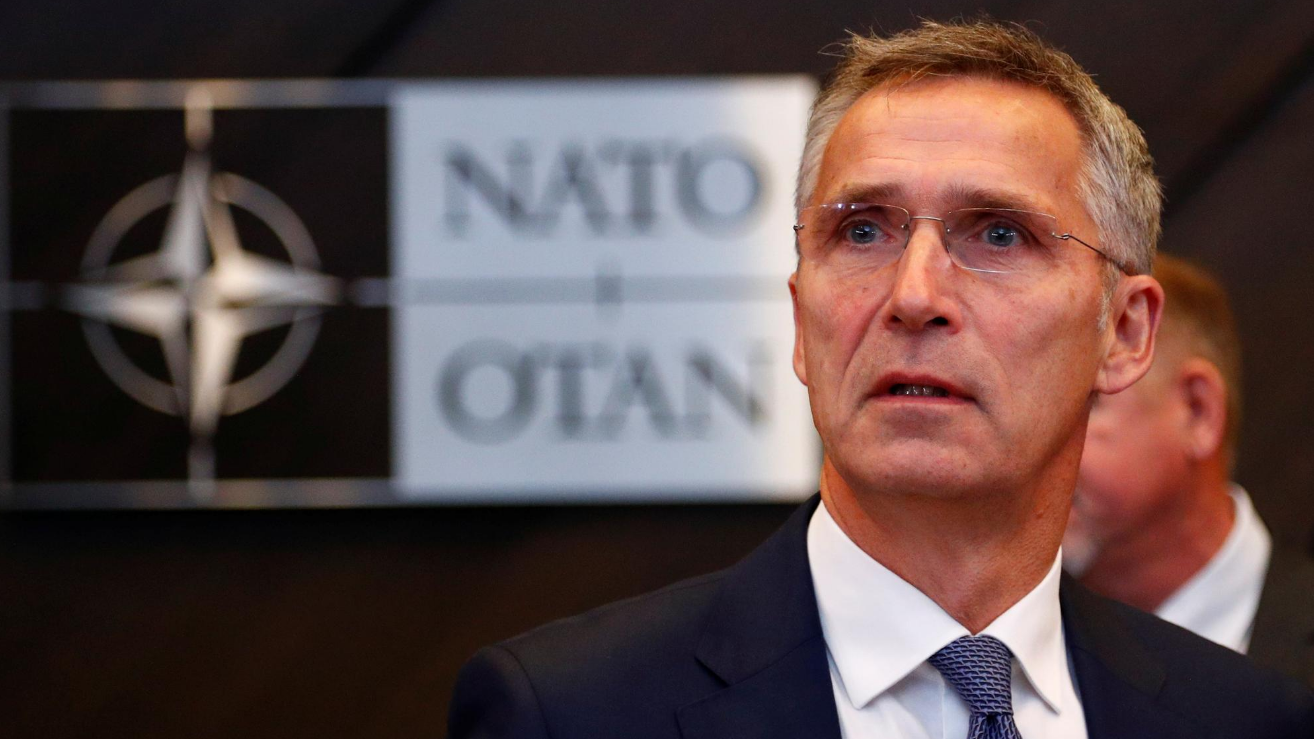 Stoltenberg made the remarks at a press conference concluding the first day of a virtual meeting of NATO members' foreign ministers. He said the participants expressed support for developing a more comprehensive arms control regime.

Washington and Moscow signed the New Strategic Arms Reduction Treaty (New START) in 2010, and it remains the only nuclear arms control pact in force between the two nuclear superpowers.

If no extension is negotiated, the New START will expire next February, and the U.S. and Russian nuclear arsenals would be unchecked for the first time since 1972.

"Time is running out," said Stoltenberg, while welcoming the dialogue between the U.S. and Russia to find a way forward. "We should not find ourselves in a situation where there is no agreement regulating the number of nuclear warheads," he added.

The U.S. government recently rejected a Russian proposal to extend the New START for at least one year without conditions. Instead, it imposed a verification condition, casting doubt on whether the two sides are genuinely moving closer.