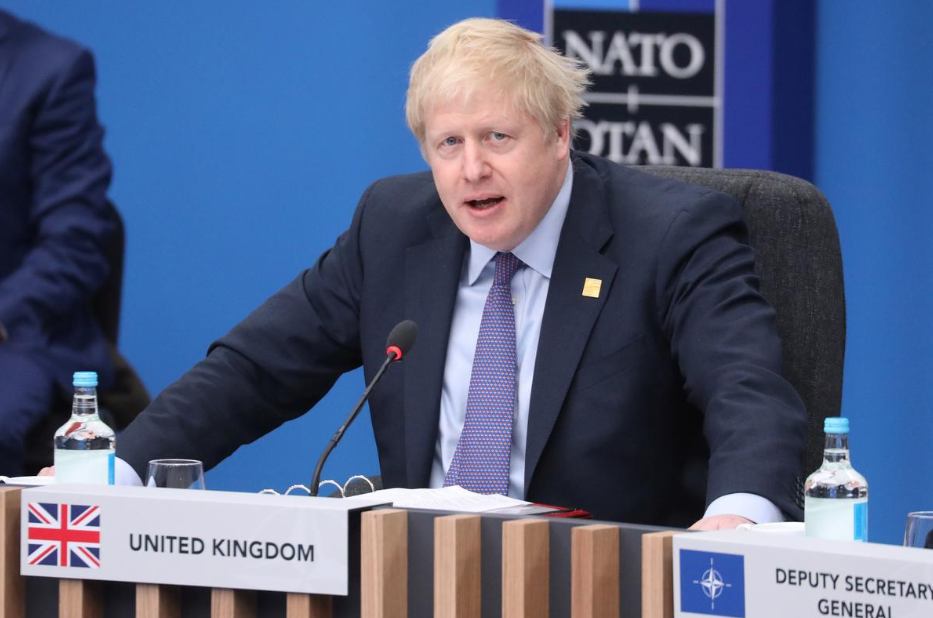 Addressing a question about whether NATO sees China as a strategic partner or a strategic enemy, British Prime Minister Boris Johnson said, after the organization's summit in London on Wednesday, that NATO does not support the idea of regarding China as an enemy.

Johnson also said NATO must remain cautious in the field of technology network infrastructure, and "we should be aware also of the challenges that China presents."

He said: "I think what people felt was that it was right that we should build a strategic partnership with China, but that we should be aware of the challenges that China presents, particularly when it comes to areas of high technology – I think that would be a fair characterization of the discussions."

And Johnson said the United Kingdom's decision on whether to allow Huawei a role in building 5G telecoms networks will be based on ensuring national security and cooperation with the US-led Five Eyes intelligence alliance, according to Reuters.

"On Huawei and 5G, I don't want this country to be unnecessarily hostile to investment from overseas," Johnson told reporters. "On the other hand, we cannot prejudice our vital national security. Nor can we prejudice our ability to cooperate with other vital Five Eyes security partners – and that will be the key criteria that informs our decision about Huawei."