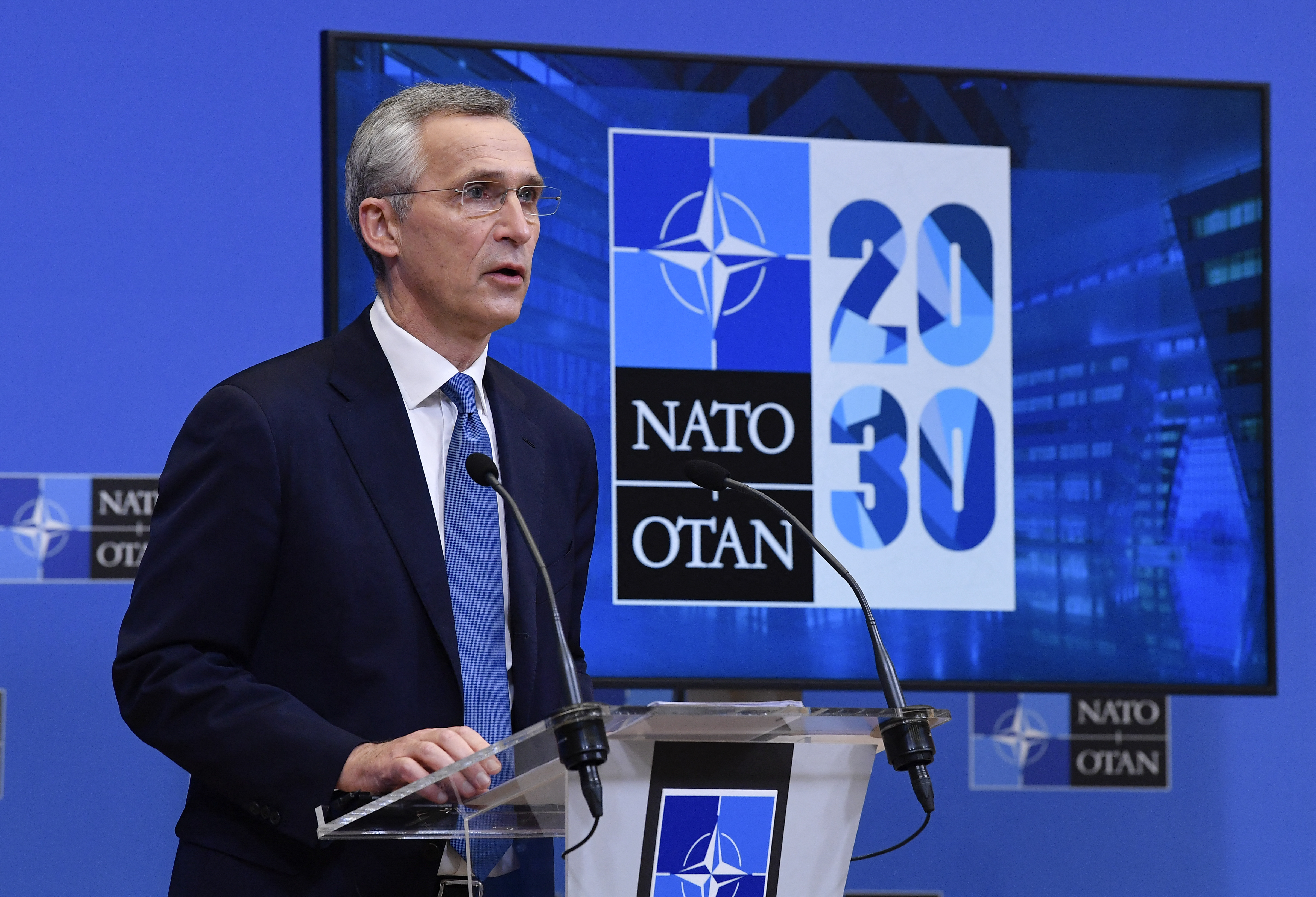 NATO defense ministers looked to reinvigorate ties on Wednesday as they held their first talks since U.S. President Joe Biden took office after four years of tensions under Donald Trump.

Key on the agenda at the two-day virtual conference is the future of NATO's 9,600-strong support mission in Afghanistan after Trump sidelined allies and struck a deal with the Taliban to pull out troops.

Biden's administration is reviewing whether to stick to a looming May 1 deadline to withdraw or risk a bloody backlash from the insurgents by staying.

New U.S. Defense Secretary Lloyd Austin is not set to make any firm announcement when the topic is discussed Thursday – but will seek input from allies to help Biden make his call.

Other NATO members insist they are willing to remain in Afghanistan, if Washington stays too.

"We can already say that we are not yet in a position to talk about the withdrawal of international forces from Afghanistan," German Defense Minister Annegret Kramp-Karrenbauer said as she arrived for the meeting.

Central to the mission's fate is the question of whether the U.S. determines that the Taliban has broken promises in the peace deal by ratcheting up attacks and failing to make headway in talks with the Kabul government.

The insurgents have launched a string of offensives threatening at least two provincial capitals and warned NATO ministers not to seek a "continuation of occupation and war" by staying.

Kramp-Karrenbauer said peace negotiations between the Taliban and government "have not yet been concluded in such a way that the troops can now leave Afghanistan."

"This also means a changed security situation, an increased threat for the international forces, also for our own forces. We have to prepare for this, and we will certainly discuss this," she said.

NATO Secretary General Jens Stoltenberg insisted that allies would "make the decision when the time is right to leave together."

NATO countries are desperate not to see Afghanistan slide back into serving as a sanctuary for groups like Al-Qaeda, two decades after the alliance launched operations there in the wake of the September 11 attacks.

A study mandated by the U.S. Congress has called for a delay in the pullout, warning it would effectively hand the Taliban a victory.

Trump cut U.S. troop numbers during his final days in office to 2,500 - their lowest figure since the start of the war in 2001.

The U.S. wants to use this week's meeting to draw a line under Trump's tenure – during which the former leader reportedly discussed pulling out of NATO – by stressing Washington's commitment to its partners. 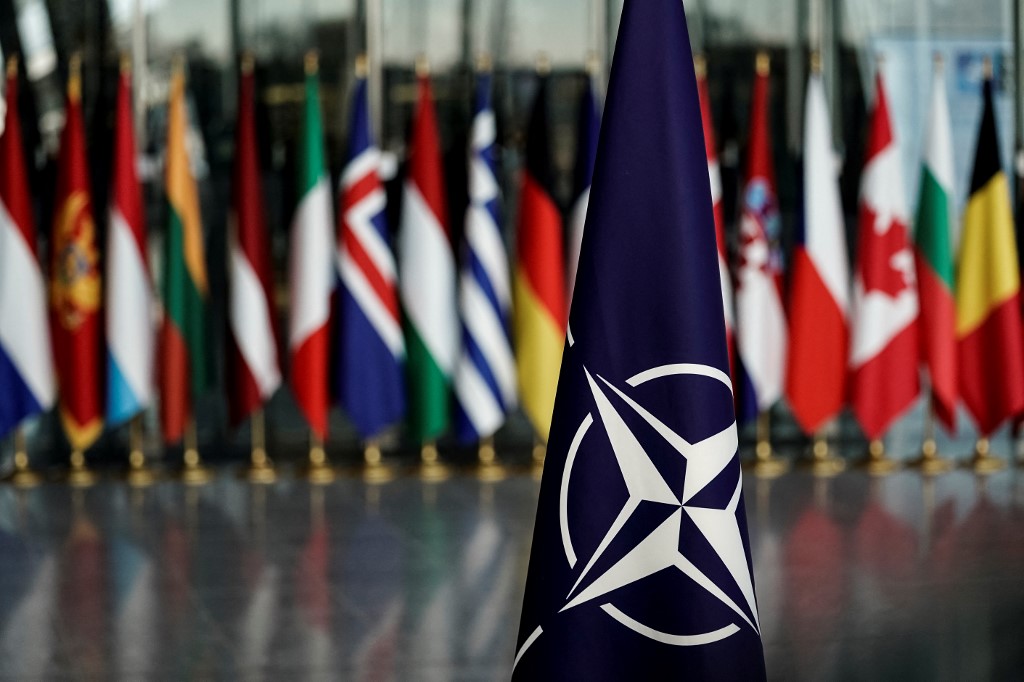 A picture taken on November 20, 2019 shows a NATO flag at the NATO headquarters in Brussels. (Photo: AFP)

"We must consult together, decide together and act together," Defense Secretary Austin tweeted.

"It confirms the new tone and the new sense of harmony among the allies," the source said.

The alliance is looking to paper over any divisions, but a raft of challenges remain, including bolstering defense budgets and squabbles with NATO member Turkey.