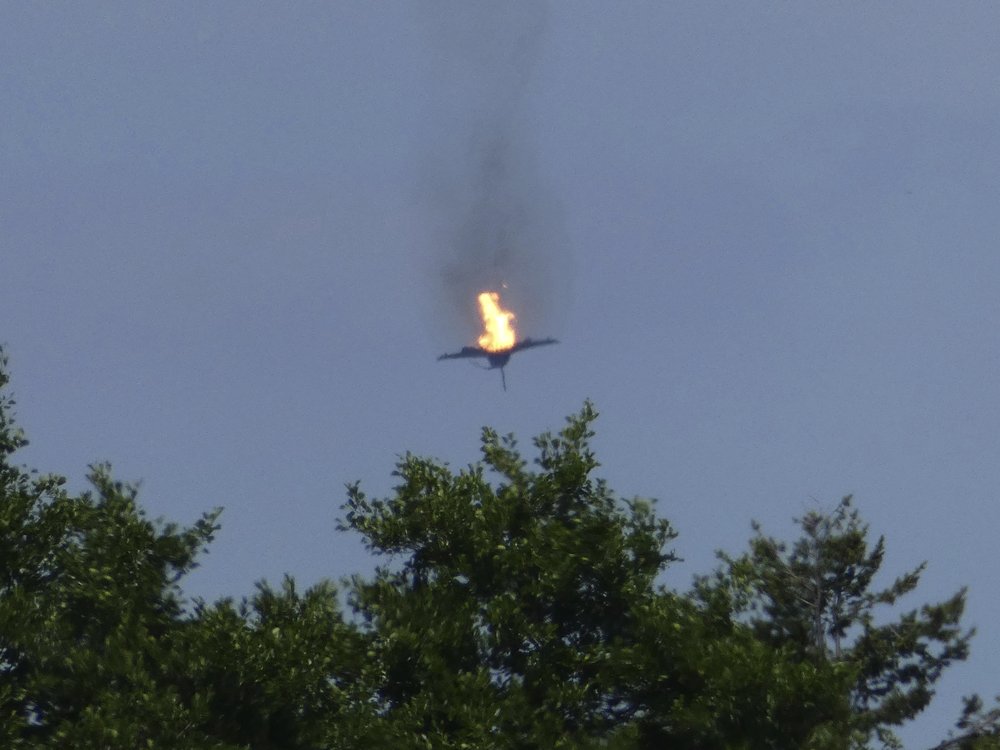 Following the meeting of the North Atlantic Council at the level of foreign ministers, Stoltenberg defended the decision by saying that space "can be used aggressively."

For a long time, NATO, led by the United States, has been paving its way for Wednesday's decision.

In February this year, US President Donald Trump signed Space Policy Directive-4, directing the Pentagon to draft legislation on creating a US Space Force.

In August, he unveiled the new Space Command and called space "the next warfighting domain".

Russia has repeatedly warned the risks of space arms race. In September this year, Russian President Vladimir Putin suggested that a new arms race might be developing between Russia and the United States -- one that could spread into outer space.

In another development, the ministerial meeting was also shadowed by divergences on NATO's future development among its key members.

In a recent interview with the Economist, French President Emmanuel Macron called on European allies to "wake up" to the realities of the transatlantic alliance before it's too late.

"What we are currently experiencing is the brain death of NATO." Europe stands on "the edge of a precipice" and needs to start thinking of itself strategically as a geopolitical power; otherwise will "no longer be in control of our destiny." Alliance members "should reassess the reality of what NATO is in light of the commitment of the United States," said Macron.

Prior to Wednesday's ministerial meeting, German Foreign Minister Heiko Maas called on NATO members "to strengthen NATO politically -- in a structured process," according to the website of POLITICO's Europe edition.

Maas' proposal would establish a group of experts headed by NATO's secretary general to engage in a political discussion on the alliance's strategic thinking, said POLITICO, calling the move as partly a reaction to Macron' "brain death" comments.

Wednesday's ministerial meeting also served as preparation for NATO summit in London slated for Dec. 3 and 4.