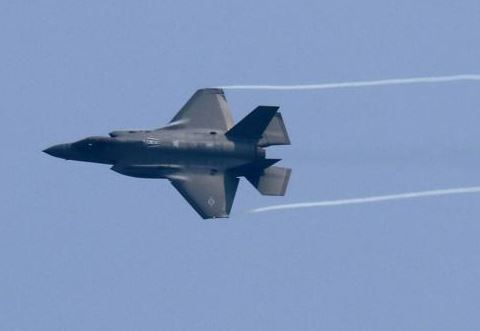 According to newspaper Klassekampen that had access to a document containing so-called NATO capabilities goals, the objectives are stated for each country and the defence ministers in the member countries have approved it.

The document stated that Norway should comply with the requirement to procure two aerial refueling aircraft that will be ready for use in 2028 and 2029 respectively.

Australia has recently bought such aircraft for around 2.2 billion kroner ($268 million), which means that Norwegian purchases would cost around 4.4 billion kroner, in addition to operating costs and hangars, Klassekampen reported.

The Norwegian Ministry of Defence told newspaper Aftenposten that NATO's requirements for the capability goals of combat aircraft "will be important in defence planning ahead".

Norway has decided to buy up to 52 F-35 fighter jets within 2025. Currently the Norwegian Armed Forces have nine F-35s on Norwegian soil.