WORLD NATO says taking 'some personnel' out of Iraq

NATO says taking 'some personnel' out of Iraq

NATO said on Tuesday it would take "some personnel" out of Iraq because of the increased risk to their safety after the US killed a top Iranian general there. 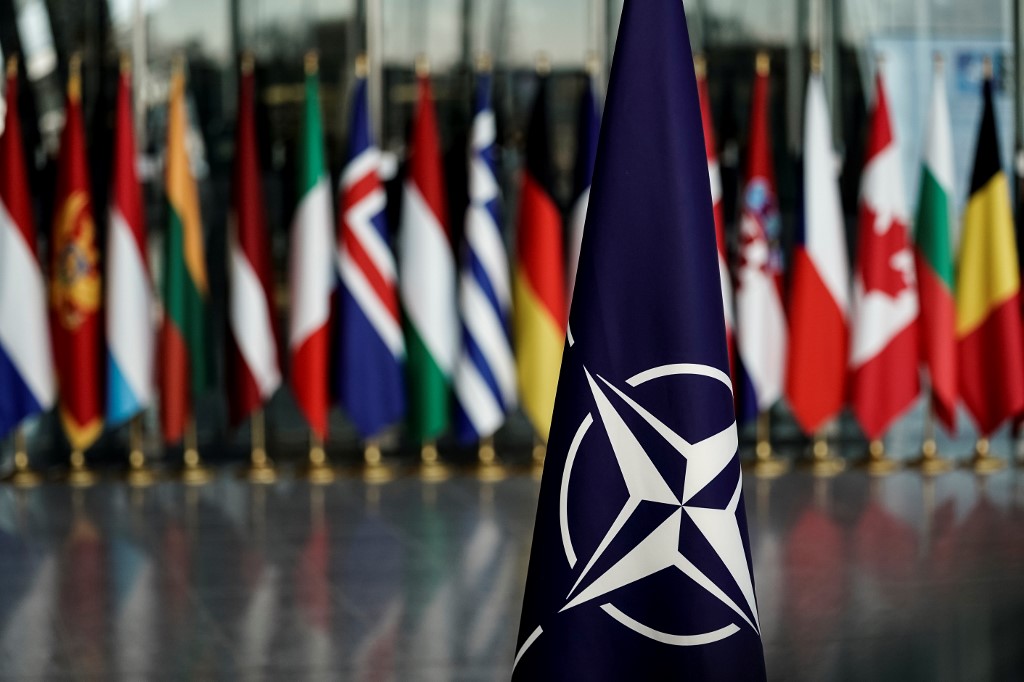 The withdrawal is temporary but "the safety of our personnel is paramount", a NATO official said. The military alliance announced on Saturday it had suspended its training mission in Iraq.