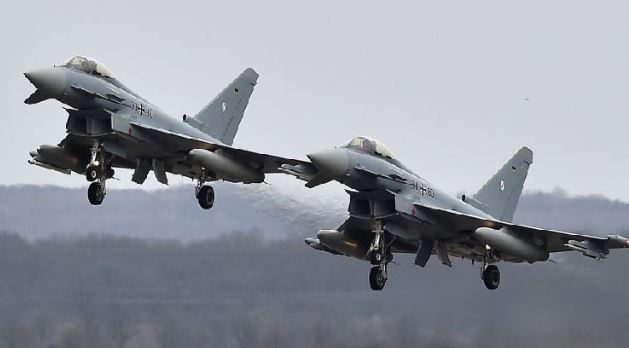 NATO says it has suspended a training mission for soldiers in the Iraqi army in the wake of the killing of Iranian General Qassem Soleimani.

The military alliance said in a statement Saturday that even if the Canadian-led mission is to continue in the future, security concerns for its personnel were “paramount.”

Soleimani was the head of Iran’s elite Quds Force and the mastermind of its regional security strategy. He was killed early Friday near the Baghdad international airport along with senior Iraqi militants in an airstrike ordered by President Donald Trump. The attack has caused regional tensions to soar and tested the US alliance with Iraq.

“We continue to take all precautions necessary,” NATO spokesman Dylan White said in a statement. “NATO’s mission is continuing, but training activities are temporarily suspended,”