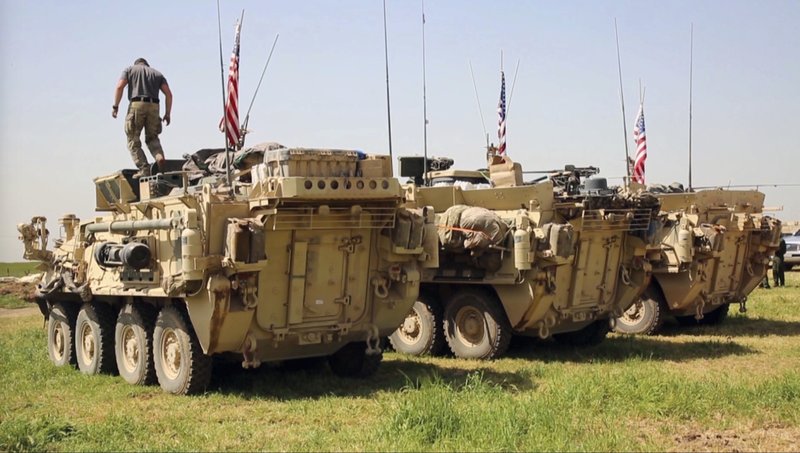 BRUSSELS, Feb. 12 (Xinhua) -- The North Atlantic Treaty Organization (NATO) will resume its operations in Iraq, one month after the alliance suspended its mission due to the tension that occurred in the country following the U.S. attack on an Iranian military leader early January, NATO Secretary General Jens Stoltenberg said on Wednesday.

It is also agreed at a meeting attended by the defense ministers of NATO members to upscale their current operations in Iraq so as to ease the burden faced by the U.S.-led coalition fighting against the militant group ISIS (the Islamic State).

"Today, ally ministers reaffirmed their support to Iraq and agreed in principle to enhance NATO's training mission," Stoltenberg told a press conference after the ministerial meeting in Brussels.

"Ministers also agreed to explore what more we can do beyond this first step," he added, without elaborating on the type or size of operations that could be transferred from the U.S.-led forces to the NATO structure.

NATO is now engaged in a non-combat mission in Iraq, focusing on mentoring and advising Iraqi national defence forces and military education institutions. The several hundred-strong team is led by a Canadian commander.

The mission was halted after a U.S. drone attack that killed Iranian Major General Qasem Soleimani near Baghdad International Airport on Jan. 3 and triggered strong reaction both from Iraq and from Iran. NATO members then pulled out the majority of their personnel from Iraq out of security concern.