WORLD NATO to set up new space center in Germany

NATO to set up new space center in Germany 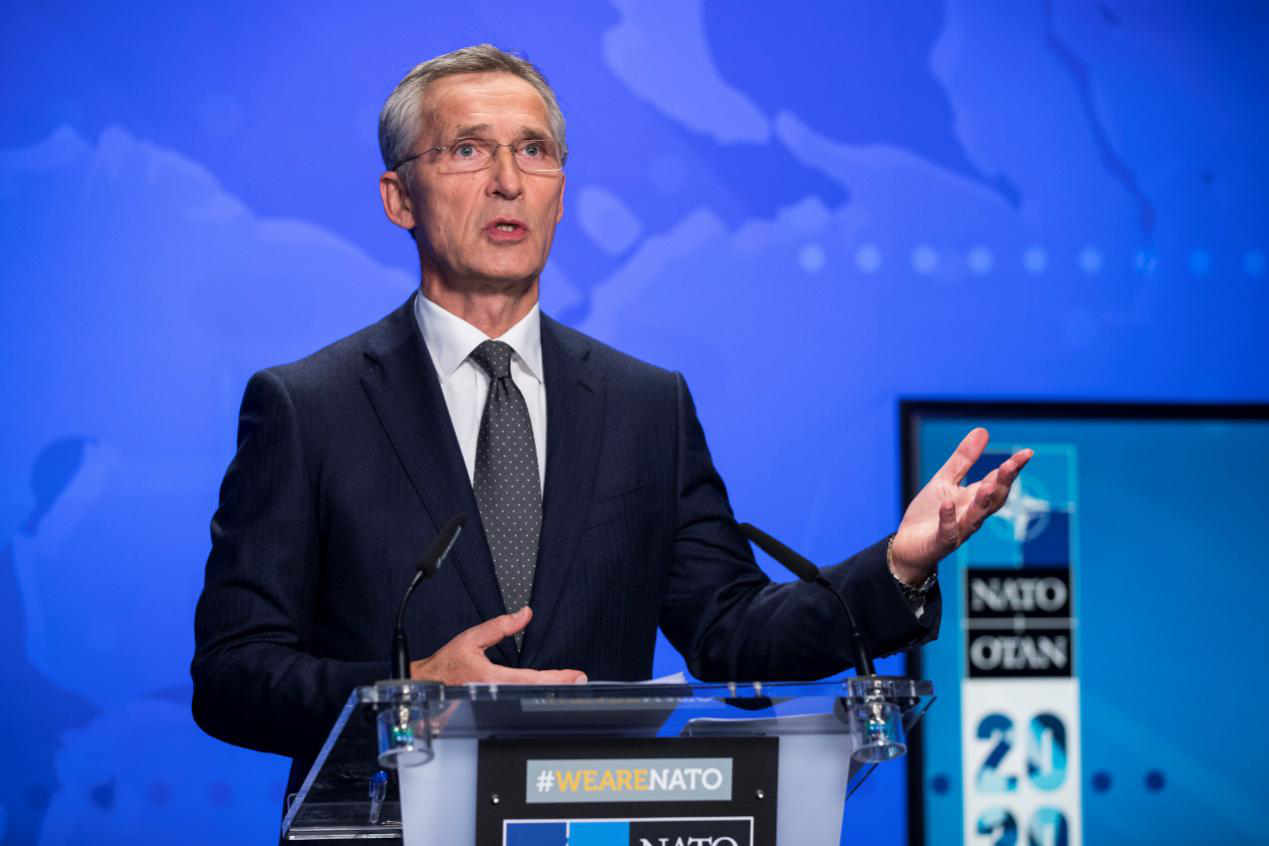 At the end of the first day of a virtual meeting of allied defense ministers from October 22-23, Stoltenberg said that the space center would join with the NATO air force high command in Ramstein, in the German state of Rhineland-Palatinate, and would serve as a coordination center for space observation.

"Fast, effective and secure satellite communications are essential for our troops. The space environment has fundamentally changed in the last decade. Space is becoming more crowded and competitive with hundreds of new satellites added every year. And satellites are increasingly vulnerable. Some nations are developing anti-satellite systems which could blind, disable or shoot down satellites and create dangerous debris in orbit," Stoltenberg said.

"We must increase our understanding of the challenges in space and our ability to address them," Stoltenberg said. "The space center will be a focal point for ensuring space support to NATO operations, sharing information and coordinating our activities."

The move follows a 2019 NATO decision declaring space as a separate area of operations, while acknowledging that space is of crucial importance for early warning systems and communication and navigation information.

The secretary general said NATO is determined to keep its cutting edge in all domains - land, sea, air, cyber, and space. The creation of the space center is part of the military alliance’s efforts to keep ahead in a fast moving and hi-tech sector.

Around half of the estimated 2,000 satellites currently orbiting earth are owned by NATO countries. The EU has already spent billions launching satellites that make up its Galileo geolocation constellation and the Copernicus earth observation system, German press agency DPA and Süddeutsche Zeitung newspaper reported.

For the moment, the military alliance insists that its “approach will remain defensive and fully in line with international law.” And despite the strides being made in the “fifth domain,” Stoltenberg has repeatedly said over the last year that “NATO has no intention to put weapons in space.”