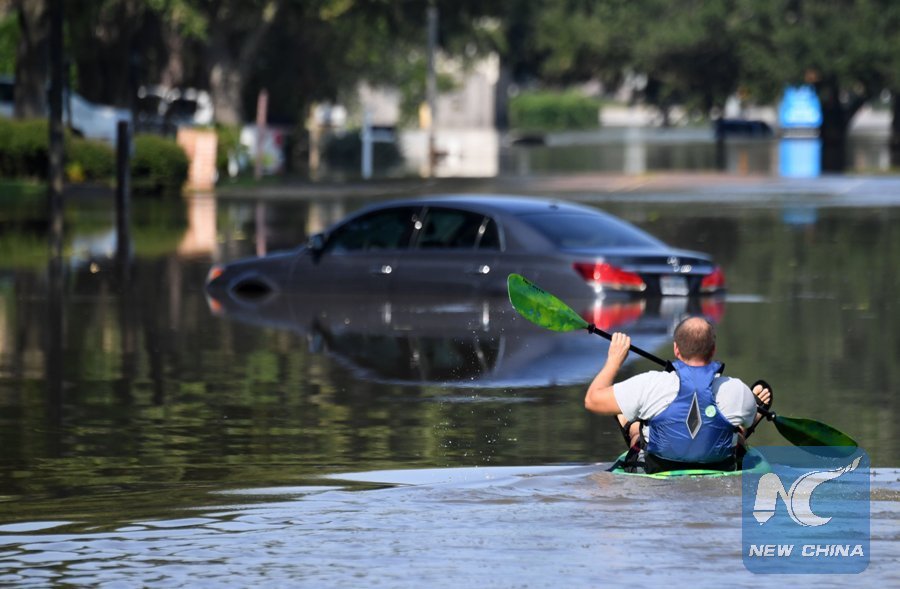 The study, conducted by researchers from Rice University and the University of Pittsburgh, finds that white people badly damaged by natural disasters gained more wealth than minorities struck in the same situation.

Lead researcher Junia Howell, an assistant professor at the University of Pittsburgh and a scholar at Rice University's Kinder Institute for Urban Research, believed the inequality has to do with where governmental and business investment goes.

One example of that is New Orleans after Hurricane Katrina in 2005. After the deadly hurricane, researchers found that white people ended up gaining more wealth because they were in communities that had been reinvested both in economics and infrastructure, said Howell.

These findings suggest that two defining social problems of wealth inequality and rising natural hazards are dynamically linked, requiring new lines of research and policymaking in the future, said the study.