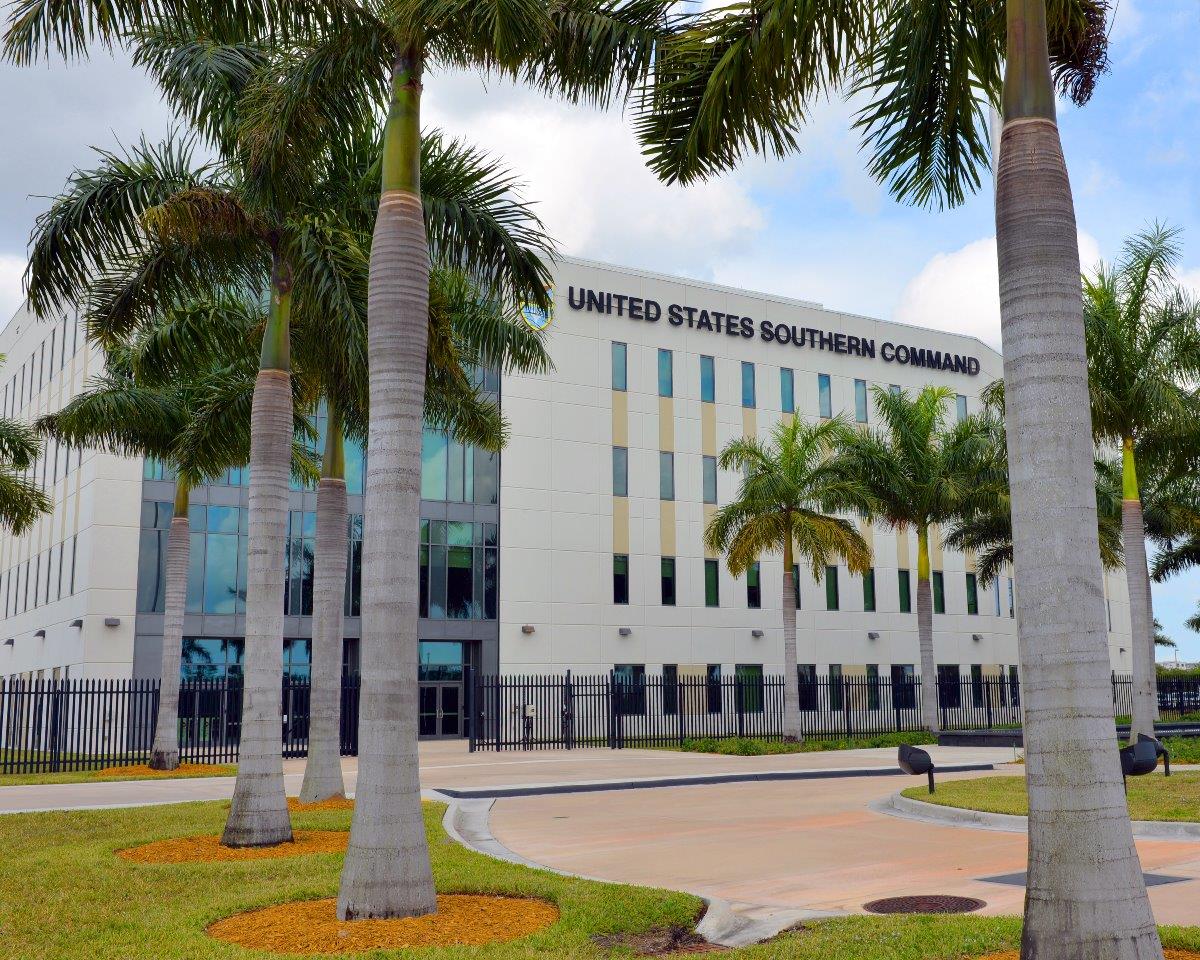 Faller, a native of Fryburg, Pennsylvania, most recently served as senior military aide to Mattis, according to his Navy biography.

He has previously led forces in support of US operations in the Persian Gulf, Iraq and Afghanistan.

The Southern Command oversees US military operations in Latin America and the Caribbean. It is also responsible for security of the Panama Canal and the naval base at Guantanamo Bay, Cuba.