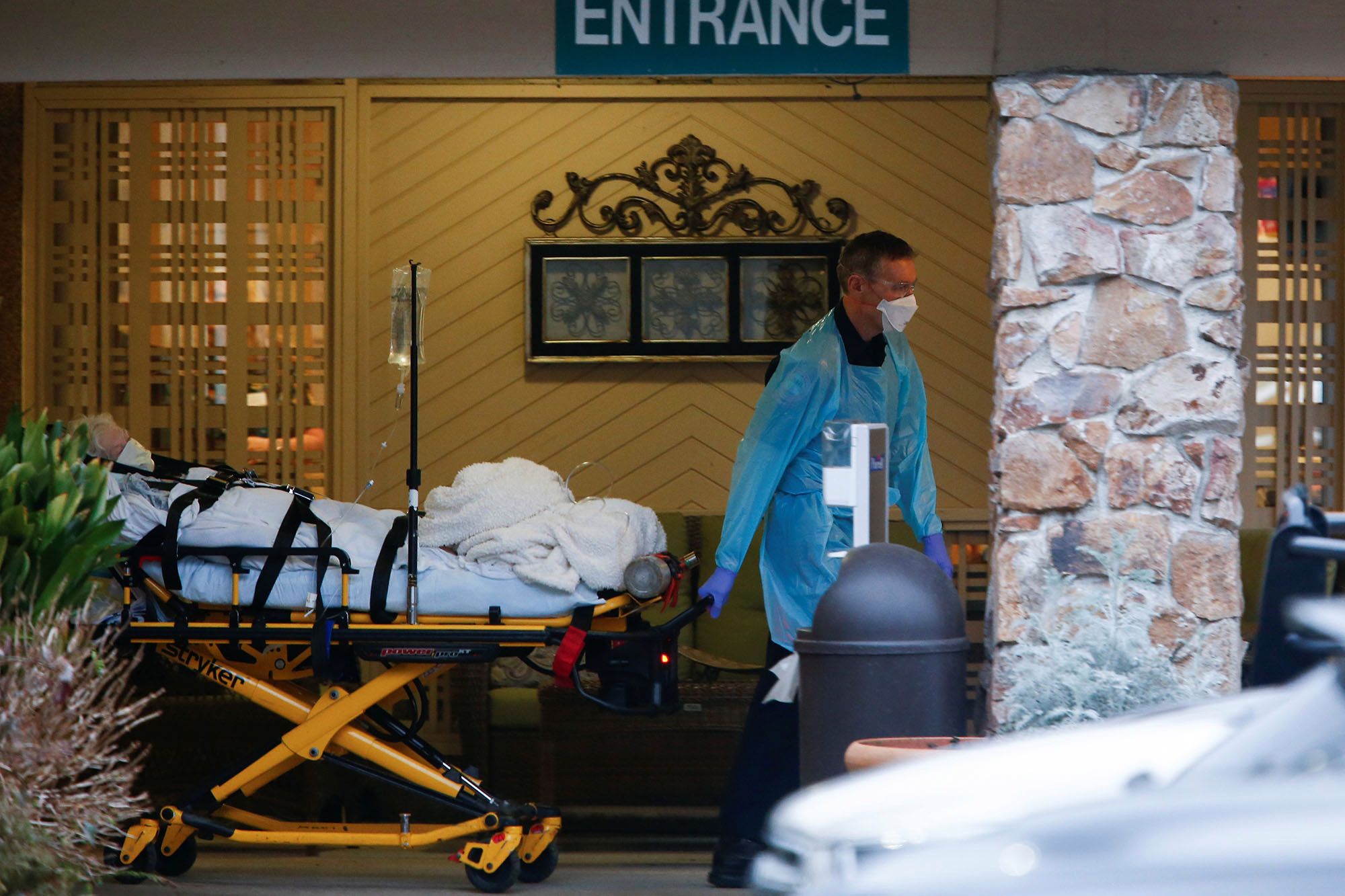 Nearly 2,000 people infected with the new coronavirus have died in the United States in the last 24 hours, according to a tally by Johns Hopkins University as of 8:30 pm Tuesday (0030 GMT Wednesday).

President Donald Trump has defended his response to the crisis, and on Tuesday he blamed the World Health Organization for reacting slowly.

He questioned why the WHO had given "such a faulty recommendation," apparently referring to the UN body's advice against curtailing international travel to stop the virus which first spread from China.

"They called it wrong. They really missed the call. They could have called it months earlier," he said.

Trump has been widely criticized for initially downplaying the virus, which he likened to an ordinary flu and said was under control in the United States, before later accepting that it was a national emergency.