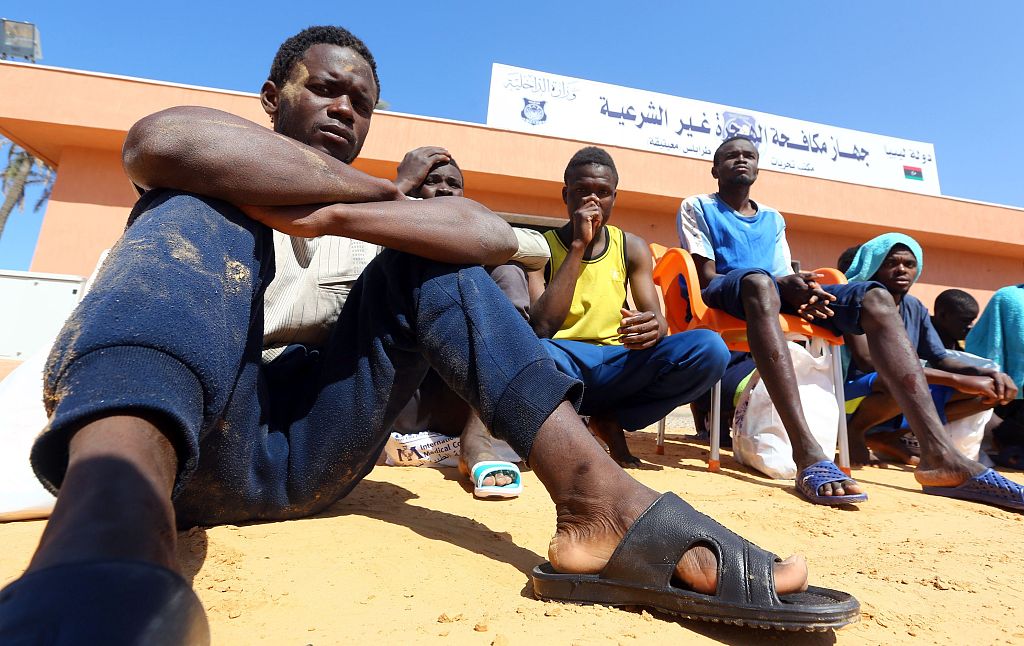 The Illegal Immigration Control Department of Benghazi deported 194 Egyptian immigrants to their country, the department said in a statement.

Without any official identification documents, the deported immigrants had infectious diseases, said the statement.

The International Organization for Migration recently said that Libya has more than 650,000 illegal immigrants with 6,000 of them, including women and children, being held in detention centers.

Thousands of illegal immigrants, mostly Africans, choose to cross the Mediterranean Sea towards Europe from Libya as the country has been mired in insecurity and chaos ever since the fall of its former leader Muammar Gaddafi in 2011.

Shelters in Libya are crowded with thousands of migrants rescued at sea or arrested by the Libyan security services, despite international calls to close those centers.