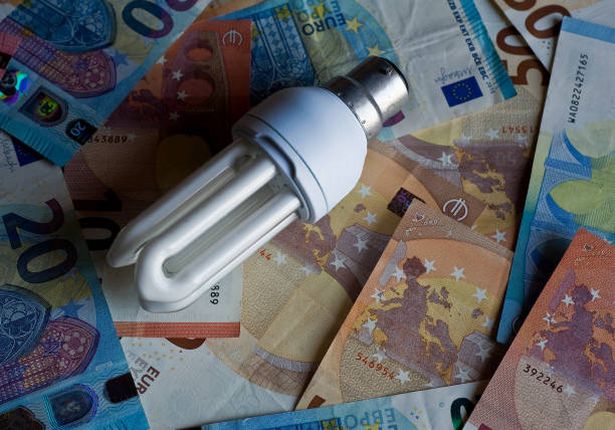 DUBLIN, June 16 (Xinhua) -- Recent energy inflation has increased the estimated share of households in energy poverty to 29 percent in Ireland, according to an Irish research institute.

The figure is above the previous record of 23 percent in 1994/95, the Economic & Social Research Institute (ESRI) said in a report published on Thursday.

Energy poverty is defined as households spending more than 10 percent of their net income on energy excluding motor fuel, it said.

Energy inflation from January 2021 to April 2022 increased the cost of Irish households' consumption by 21.27 euros (about 22.5 U.S. dollars) per week, said ESRI, adding that the figure rises to 38.63 euros per week when motor fuel is included.

According to the report, a further 25 percent increase in energy prices will push 43 percent of Irish households into energy poverty.

ESRI is an independent organization providing support for policy-making process in Ireland.

Ireland's annual inflation rate in May hit a record 7.8 percent in almost 38 years largely due to soaring energy prices, according to the country's Central Statistics Office.

In May, electricity and gas prices in Ireland were 40.9 percent and 57.1 percent higher respectively compared with a year ago, while diesel and petrol prices increased by 41.6 percent and 25.9 percent on a yearly basis respectively, it said. (1 euro=1.05 U.S. dollars)