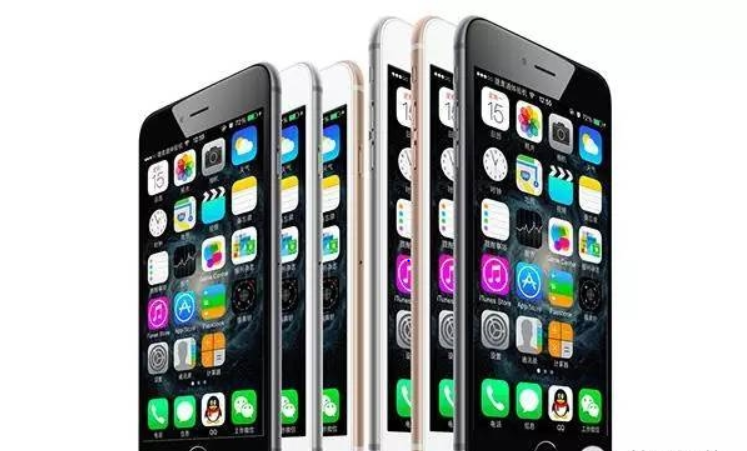 CBP officers inspected a shipment from Portugal last month at an airport warehouse which were labeled as "back covers" and "polarizers," according to CBP.

"One of our goals is to protect American consumers and U.S. industry from the threats posed by counterfeiting and piracy," said Port of San Diego Director Bill Snyder in a statement.

CBP has created a public awareness campaign that warns of the dangers of purchasing counterfeit goods. Impacts can include the loss of jobs in the United States, support of organized crime, and risks to health and safety.