WORLD Nearly 75,000 COVID-19-related deaths in US may be unreported: study

Nearly 75,000 COVID-19-related deaths in US may be unreported: study

LOS ANGELES, Oct. 12 (Xinhua) -- Fatalities linked to the COVID-19 pandemic in the United States may have gone underreported by nearly 75,000 from March to July, according to a study published Monday in the peer-reviewed Journal of the American Medical Association. 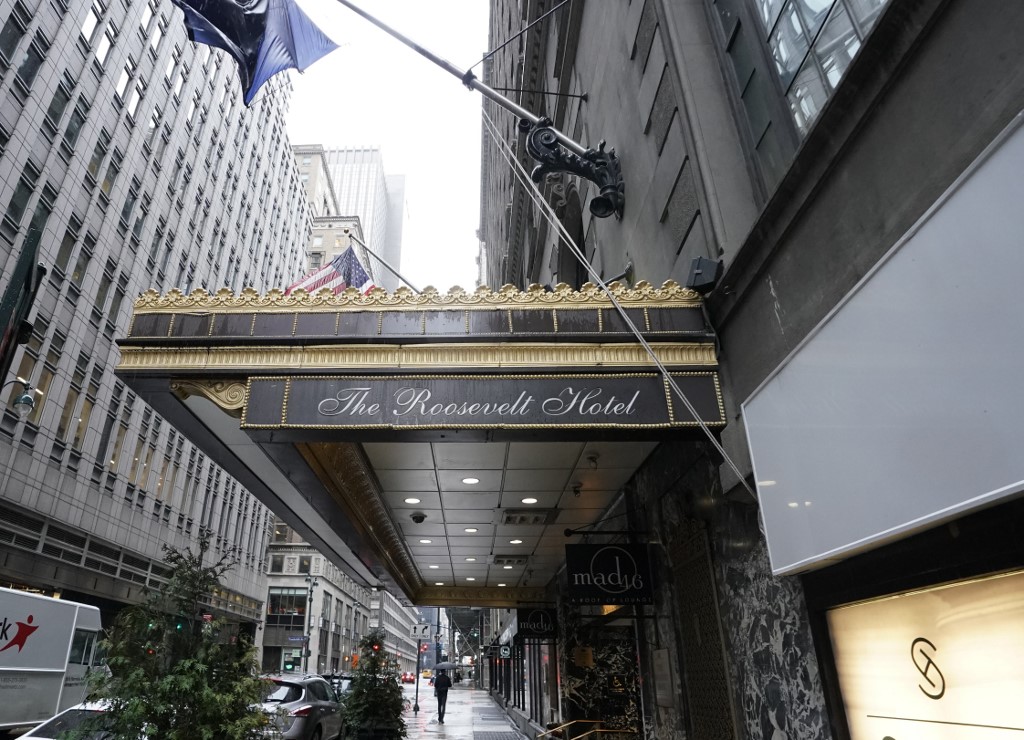 The entrance of the  Roosevelt Hotel, a historic luxury hotel in Midtown Manhattan, is seen in New York on October 12, 2020. (Photo: AFP)

Researchers at Virginia Commonwealth University in Richmond, in an update of an earlier analysis of "excess deaths" -- the gap between observed and expected deaths -- determined that nearly 75,000 more deaths of Americans may be linked to COVID-19 than previously recorded from March to July.

Previous studies of excess deaths during the COVID-19 pandemic found that publicly reported COVID-19 deaths underestimated the full death toll, which includes documented and undocumented deaths from the virus and non-COVID-19 deaths caused by disruptions from the pandemic, according to the study.

By examining death certificates, researchers found that of 225,530 excess deaths, 150,541, or 67 percent, were officially attributed to COVID-19 in the March-July period.

The COVID-19 pandemic could have indirectly caused nearly 75,000 more deaths, according to the study.

The study noted an increase in deaths attributed to causes other than COVID-19, with two "reaching statistical significance," during the first weeks of the pandemic.