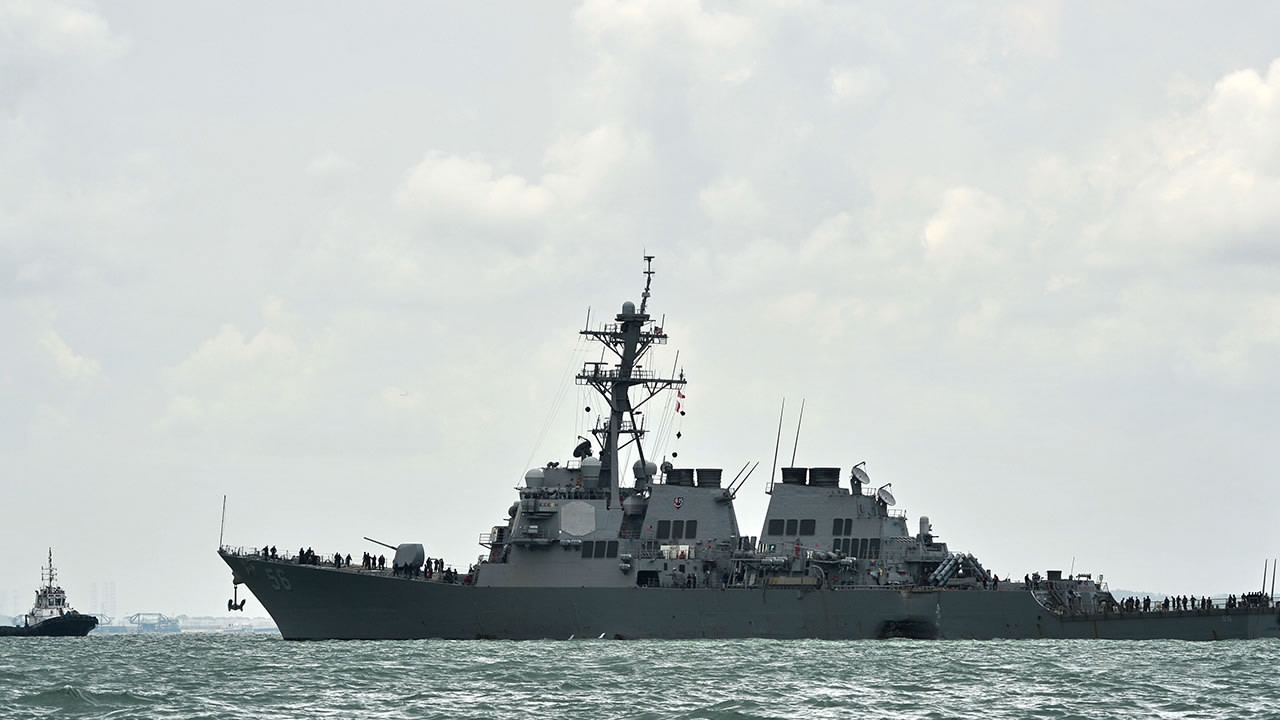 The number of sailors testing positive for COVID-19 aboard U.S. Navy destroyer, the USS Kidd, has risen to 78, representing nearly 25 percent of the ship's complement, according to a CNN report on Wednesday, citing two Navy officials.

The warship on Tuesday docked at a naval base in San Diego, California, where the crew are in the process of being isolated and quarantined and the ship will be disinfected and cleaned.

The Navy destroyer was the second U.S. warship hit by an outbreak of the coronavirus while at sea following the USS Theodore Roosevelt aircraft carrier.

Prior to the outbreak, the Kidd had been assigned to the recently enhanced counter narcotics mission in the Eastern Pacific aimed at countering illicit drug trafficking.

A senior Navy official told CNN last week that there were coronavirus cases on 26 U.S. Navy warships, and another 14 had been hit by the virus but the crew members impacted had recovered.